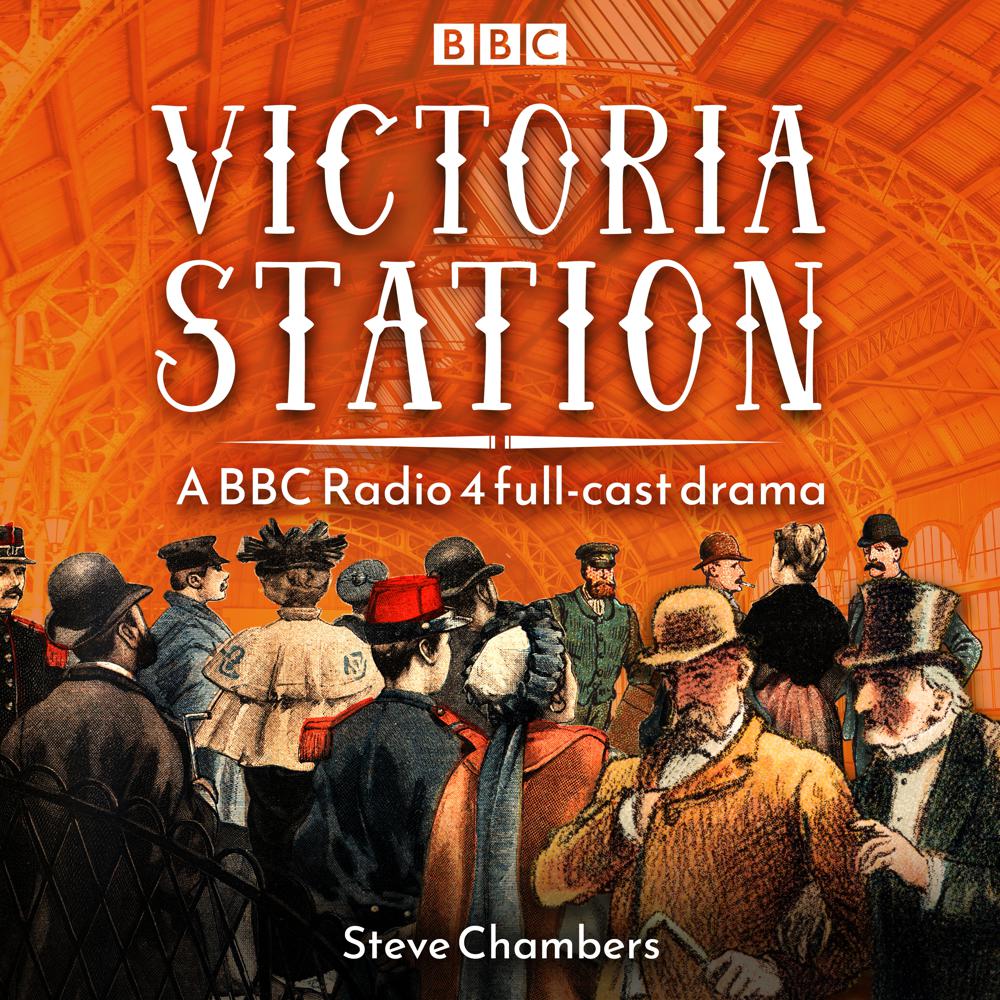 In these two series, set on selected dates in January 1895 and December 1896, we follow the day-to-day shenanigans of Bridgford station master Joe Braddock and his staff, along with a motley crew of passengers and passers-by. Each episode is a self-contained drama, as well as telling the ongoing story of the crises and challenges tackled by the team, and their rivalries, enmities, friendships and burgeoning romances.

As Series 1 begins, a goods train is derailed – just as a VIP visitor is about to arrive. As the crew scramble to clear the line, it becomes evident that the accident has damaged the Sherwood Tunnel: and something sinister lurks within. When a man is found dead, a public inquiry is launched – and as a second disaster looms, Signalman Fred Roberts fights to clear his name…

In Series 2, newly promoted Regional Superintendent Archibald Cripps is hatching a plot to replace Joe as Station Manager. Adding to Joe’s worries are a painful tooth, pickpockets, fare-dodgers and his daughter Josie’s relationship with porter Jack Robson. But when a train gets stuck in a snowdrift, with a young pregnant woman on board, it’s up to Joe and his rescue party to save the day – even if it means getting fired…

Written by Steve Chambers (HighLites), these gentle, engaging plays take us back to a bygone age of travel, when the railways ruled the roost. They star Sean Baker as Joe Braddock, with a full cast including Philip Jackson, Christopher Scott, Julia Ford, Colleen Prendergast, Pauline Letts and John Hartley.