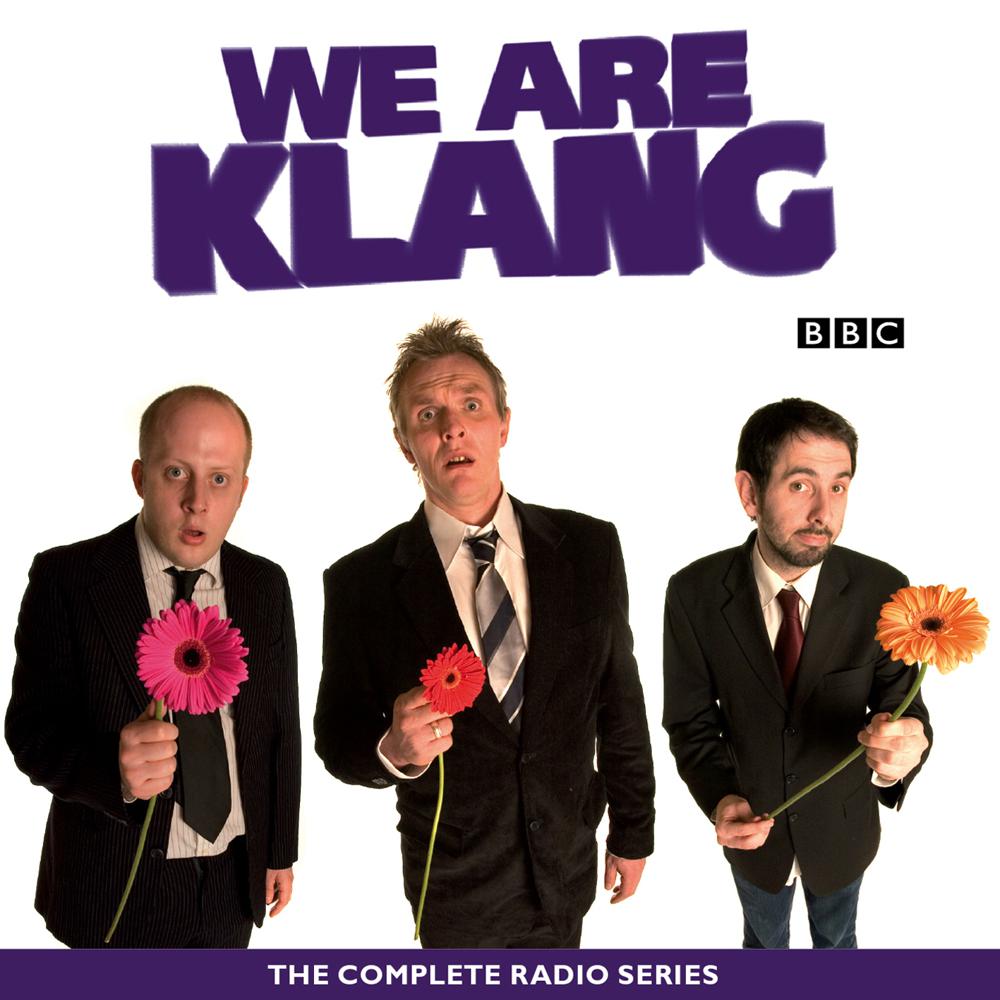 The specially commissioned BBC radio series from the trio who were nominated for an if.comedy award. ‘We Are Klang’ are three stand-up comedians: Greg Davies – ‘a very fat Rik Mayall’ – Steve Hall – ‘a poor man’s David Baddiel’ – and the hairless Marek Larwood – ‘a homeless Matt Lucas’. Their sell out Edinburgh show was nominated for an if.comedy (formerly Perrier) award and this spoof radio series was specially commissioned for BBC7 and written and performed by ‘We Are Klang’ – we hear some tall tales in these Amazing Lives… When ‘Britain’s most ridiculous alcoholic’ sets his heart on becoming a war poet, little does he realise that his poetry will kill as many people as the Vietnam War itself. As for Max Phantasmo, well his stand-up routines are so bad he’s been banned from performing in public. Even the US President spoke out against him. ‘Travelling, meeting people, growing beards and dysentery. What does exploring mean to us?’ In one episode we meet two of the UK’s most celebrated explorers. They have stared death in the face (and it’s like waking up next to Judy Finnigan). Lastly, we hear about Gummy Monkey, the controversial Broadway musical, which ran for just three days. Likened to Monty Python, The Times declared, ‘this is stupid comedy done with great intelligence’. ‘I have seen the future of comedy and it is We Are Klang’ – Evening Standard