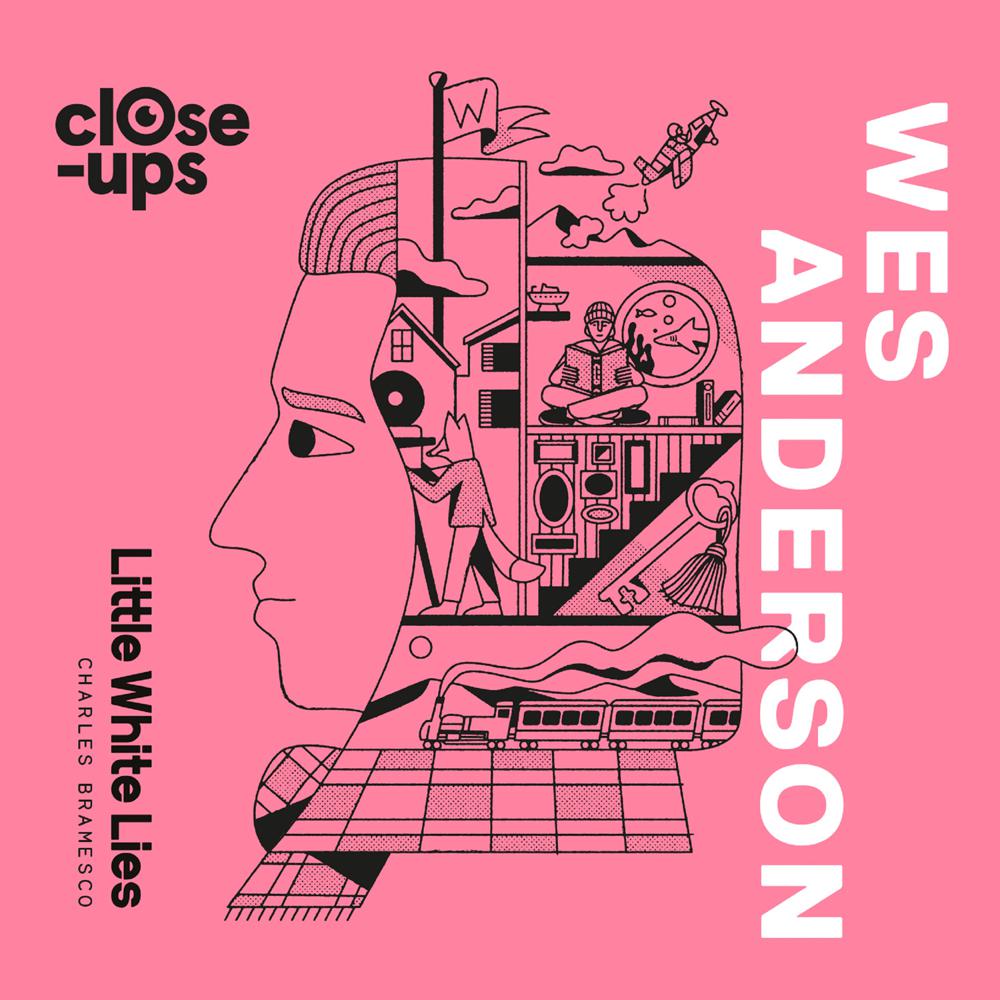 The indispensable, pocket guide to the films of Wes Anderson, from Bottle Rocket to Isle of Dogs.

Wes Anderson is a distinctive auteur of modern American cinema, known for having created a personal universe out of pastel colour palettes, meticulous set design, nostalgic soundtracks and a troupe of familiar actors – all seen in films such as Rushmore, The Royal Tenenbaums, The Grand Budapest Hotel and Isle of Dogs.

In this pocket guide Sophie Monks Kaufman delves beneath Anderson’s pristine surfaces to examine his emotional preoccupations with family, romance, failure, adventure and death. She carefully unspools the cultural threads that inform his aesthetic to explain why this precocious arthouse film nerd from Texas has become one of the most popular directors of his generation.