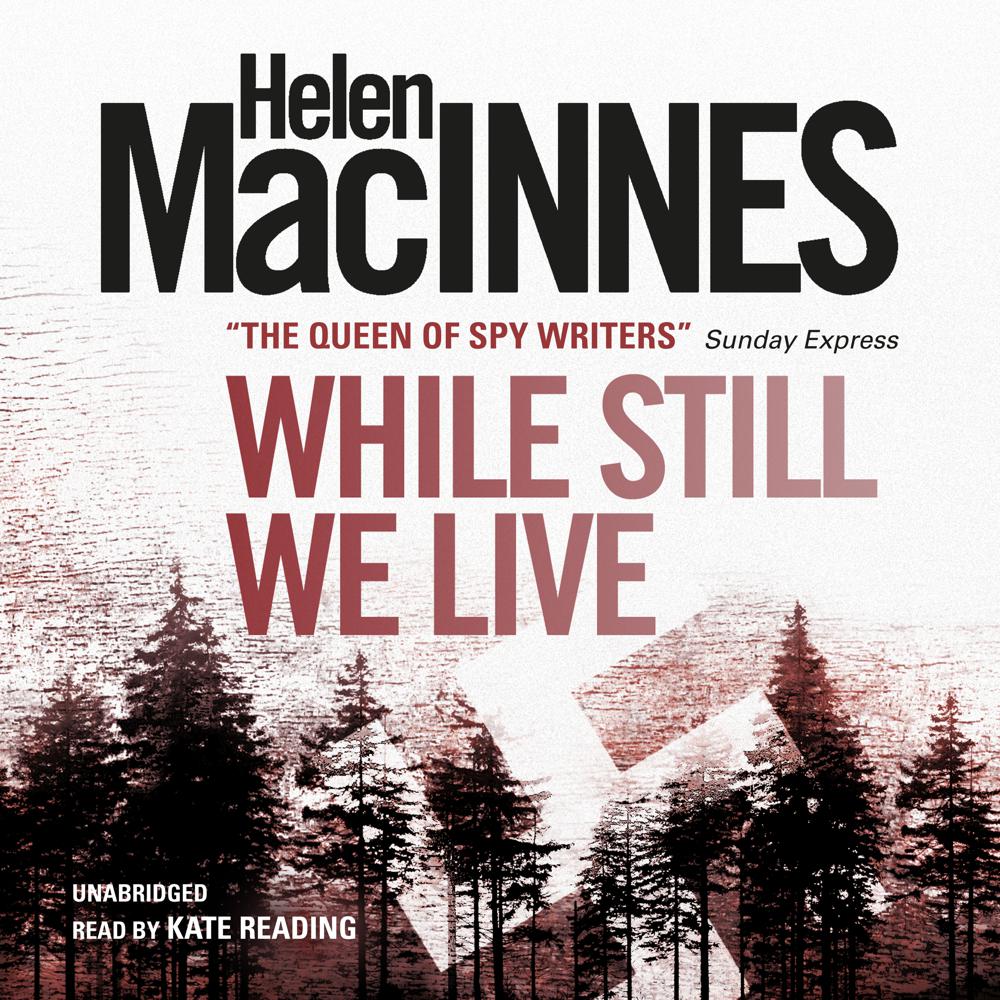 While Still We Live

“Poland has not yet perished while still we live.”

English girl Sheila Matthews accepts an invitation to holiday in Poland, the country where her father died in mysterious circumstances. When German bombers begin pounding Warsaw, she decides against returning home and is recruited by the Polish underground. Playing a dangerous game as a double agent, Sheila must use all her skill to stay one step ahead of the Gestapo. But soon the Germans begin to suspect her and she flees to the forest, to be reunited with the enigmatic Captain Adam Wisniewski, now a wanted partisan.

Stalked by a ruthless Nazi officer, Sheila and Adam must decide where their loyalties lie: to the cause, or to one another.