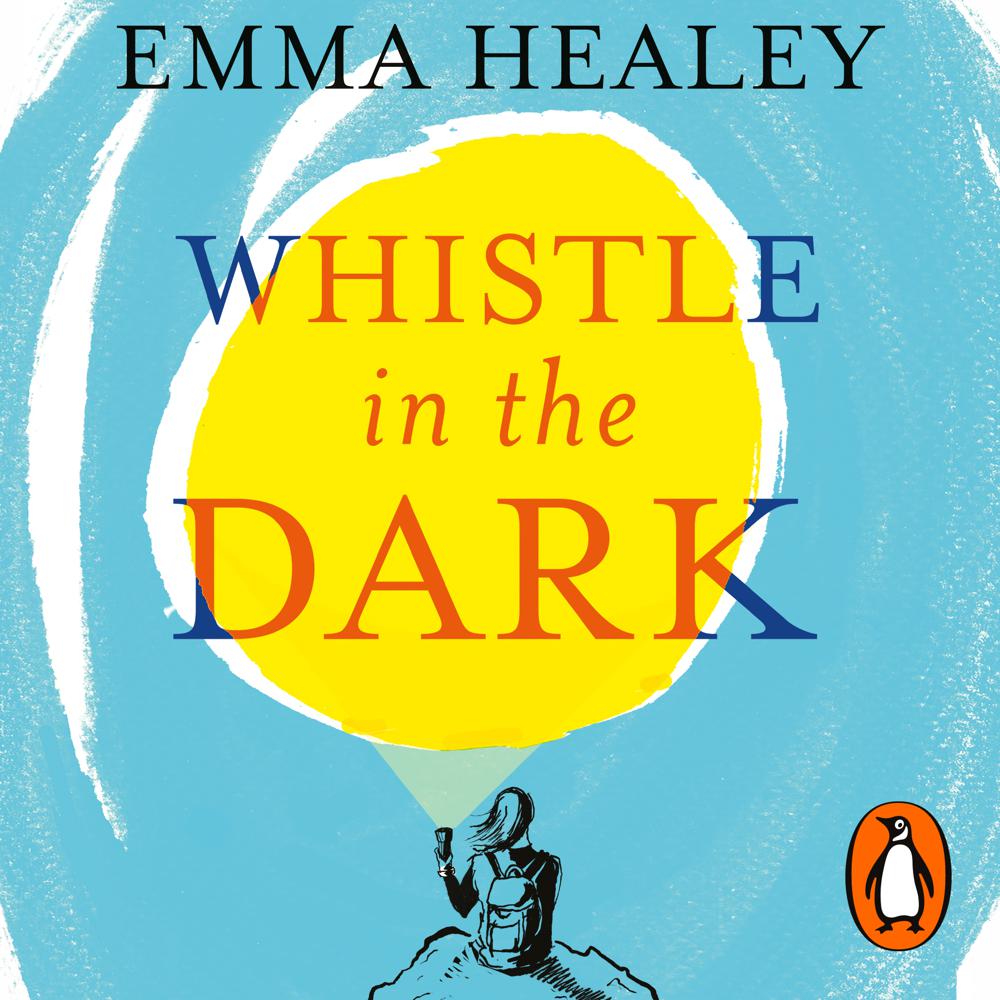 Whistle in the Dark

Penguin presents the audiobook edition of Whistle in the Dark by Emma Healey, read by Julia Deakin and Laura Aikman.

In the award-winning Elizabeth is Missing debut novelist Emma Healey explored grandmother Maud’s attempt to solve a 70-year-old mystery as she succumbed to dementia.

Now, in her dazzling follow-up Whistle in the Dark, we meet Jen, mother to 15-year-old Lana – who has just been found after going missing for four desperate days. Lana can’t talk about the missing days. As her daughter’s life falls apart, Jen turns detective to discover what happened . . .

How do you rescue someone who has already been found?

Jen’s fifteen-year-old daughter goes missing for four agonizing days. When Lana is found, unharmed, in the middle of the desolate countryside, everyone thinks the worst is over. But Lana refuses to tell anyone what happened, and the police think the case is closed. The once-happy, loving family returns to London, where things start to fall apart. Lana begins acting strangely: refusing to go to school, and sleeping with the light on.
With her daughter increasingly becoming a stranger, Jen is sure the answer lies in those four missing days. But will Lana ever reveal what happened?

‘Oozing with tension and written with captivating brilliance’ Heat

‘As gripping as its predecessor’ Elle