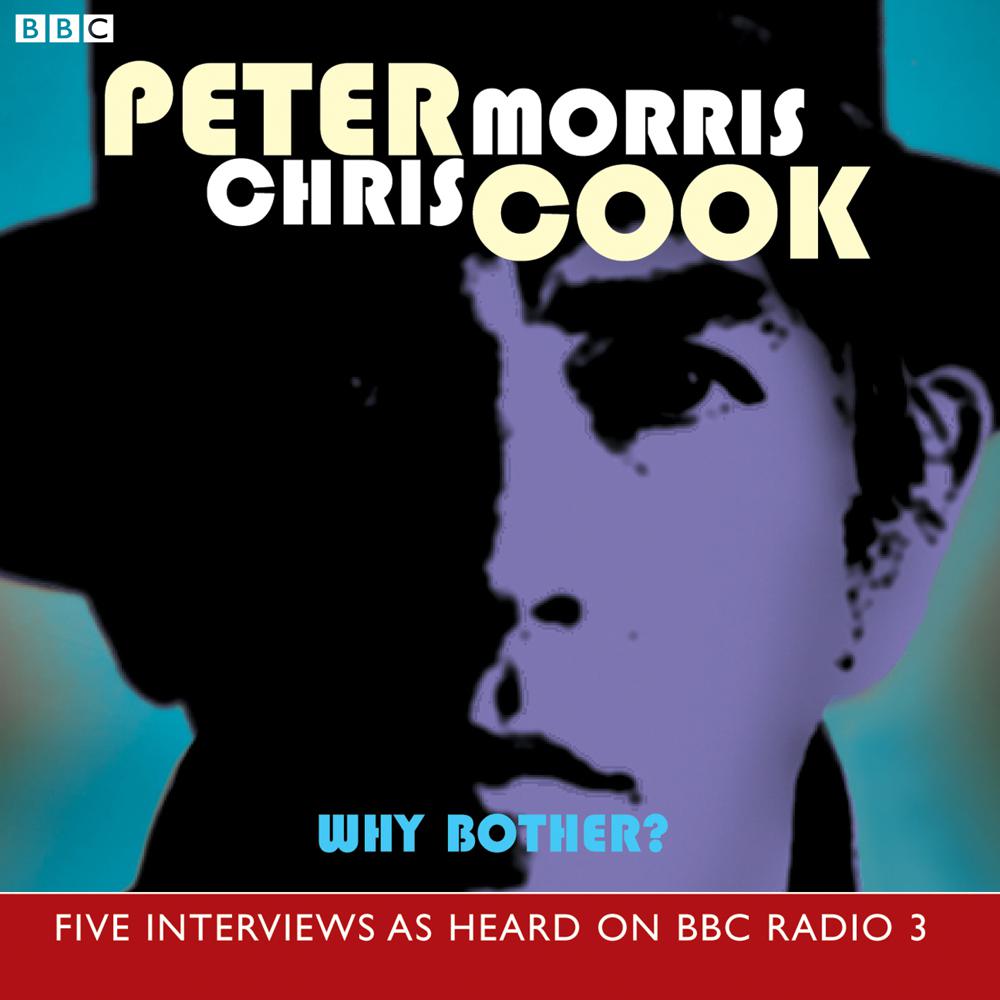 1994 saw one of Peter Cook’s most acclaimed performances since his 1960s’ heyday. Chris Morris’ surreal and inventive questions brought out the very best of eccentric aristocrat Sir Arthur Streeb-Greebling – a character whom Cook had carried with him through ‘Beyond the Fringe’ and ‘Not Only… But Also…’ to his latter years. These five interviews recall Streeb-Greebling’s early years (sent to prison at the age of four by his father) and his life before and after the incident with the eels. It looks back at his days of extreme comfort in a Japanese POW camp and his attempts to mediate in the Rodney King LA riots. Streeb-Greebling discusses his habit of strangling business partners, reveals his plans to capitalise on his discovery of the fossilised remains of the infant Christ and attempts to begin an extremely tedious anecdote about bee-keeping.