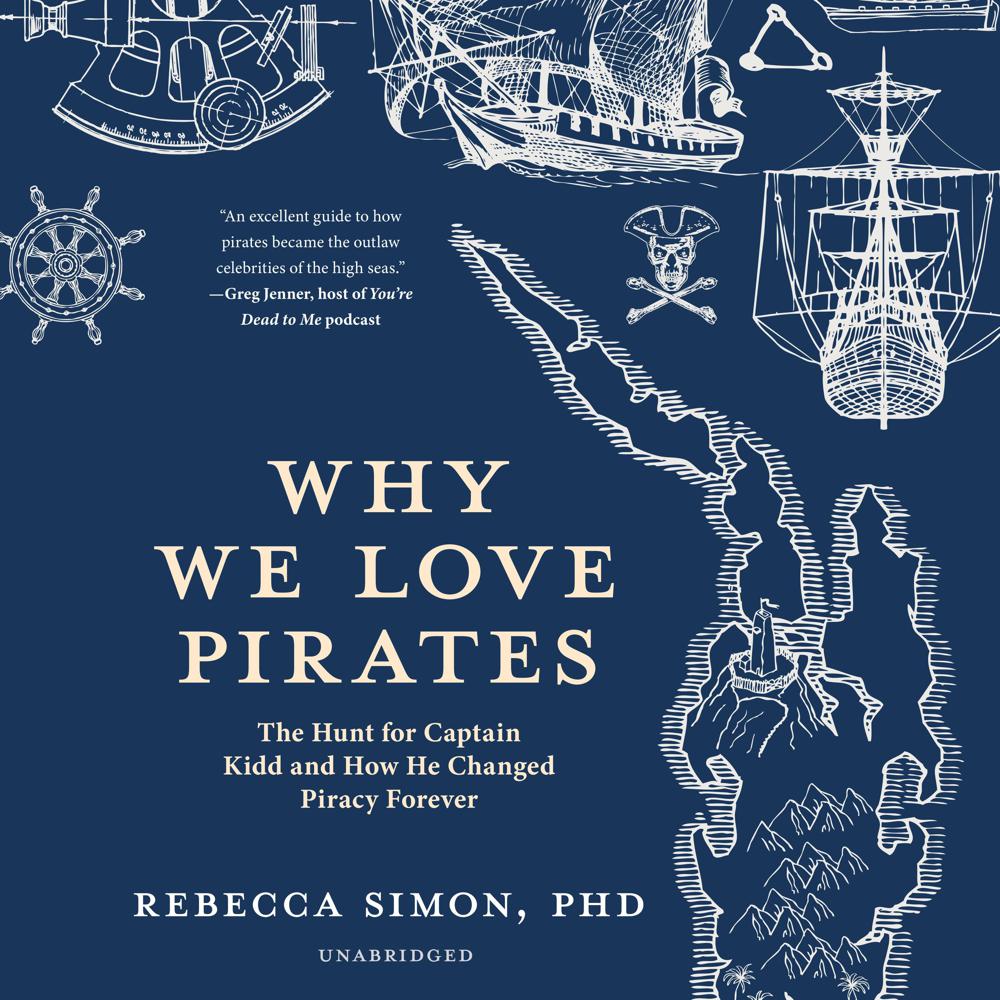 Why We Love Pirates

During his life and even after his death, Captain William Kidd’s name was known around England and the American colonies. He was infamous for the very crime for which he was hanged, piracy. This book by Rebecca Simon dives into the details of the two-year manhunt for Captain Kidd and the events that ensued afterward. Captain Kidd was hanged in 1701, and from that sprung a massive hunt for all pirates led by the British during a period known as the Golden Age of Piracy. Ironically, public executions only led to pirates’ growth in popularity and interest. In addition, because the American colonies relied on pirates for smuggled goods such as spices, wines, and silks, they sought to protect pirates from being captured.

The more pirates were hunted and executed, the more people became supportive of them. They felt for the “Robin Hoods of the Sea”—both because they saw the British’s treatment of them as an injustice and because they treasured the goods that pirates brought to them. These historical events were pivotal in creating the portrayal of pirates as we know them today. They grew into romantic antiheroes—which ultimately led to characters like the mischievous but lovable Captain Jack Sparrow. Simon has presented her research on the history of pirates around the world, and now she’s bringing the spectacular story of Captain Kidd to her readers.

one of the most famous pirates in history,real-life pirates and the brutal executions they faced, andthe origin of our romanticized view of pirates.