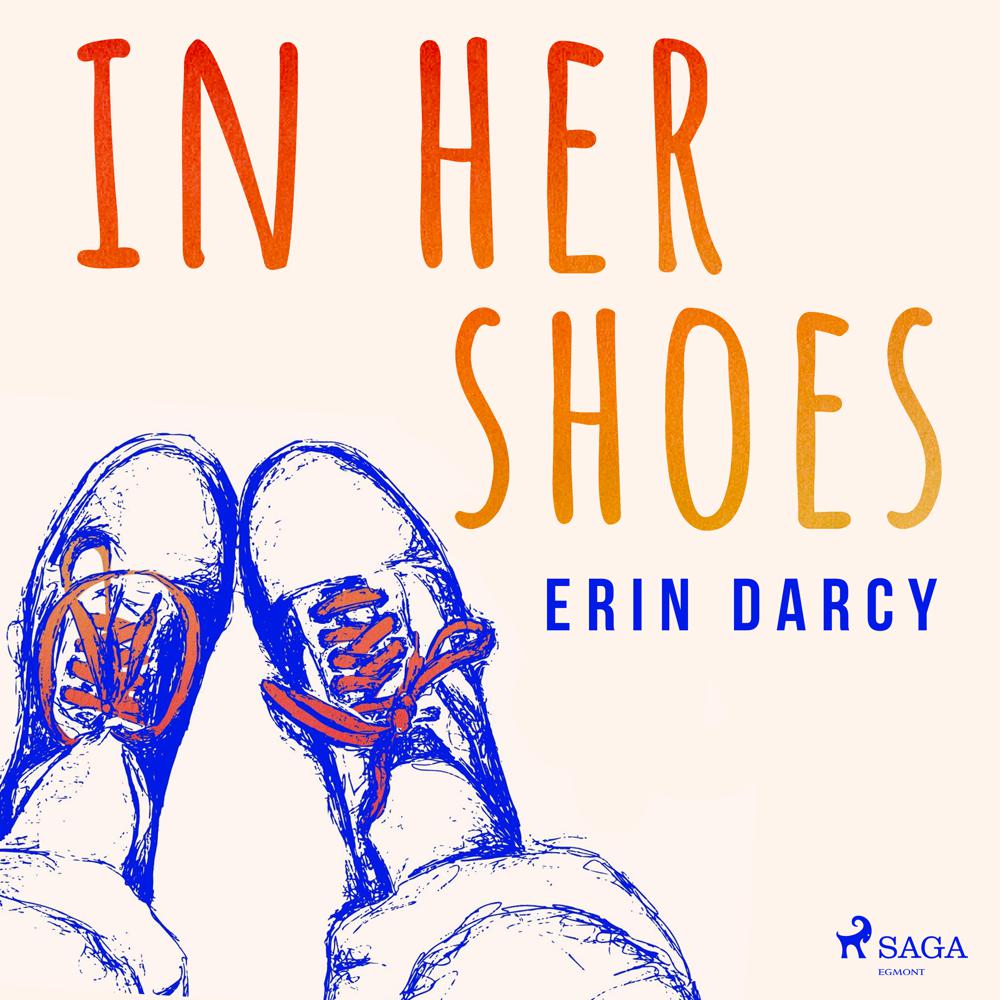 In early 2018, Erin Darcy created an online art project, In Her Shoes – Women of the Eighth, to safely and anonymously share private stories of the real and devastating impact of the Eighth Amendment to the Constitution of Ireland. In the five months leading up to the referendum on abortion, the project asked a simple question of undecided voters: put yourself in her shoes.

Within weeks, Erin was receiving hundreds of stories from a broad spectrum of experiences of planned and unplanned terminations. By the time Ireland historically voted Yes to Repeal the Eighth on 25 May 2018, the page had gathered over 100,000 followers, was reaching over four million readers each week and had been featured by international news outlets. What began as a solo act of grassroots activism by a mother and an artist had unleashed a national conversation on human rights that would change Ireland forever. Where once there had been silence and shame, now there was honesty and empathy.

For 43 per cent of voters, it was ‘stories in the anthology and a memoir media’ that influenced their decision to vote ‘Yes’. But for Erin Darcy, In Her Shoes was also a distraction from her own heartbreaking loss, loneliness and depression as she grieved her mother’s death and sought a community of her own. In time, it became an act of healing, as she connected with other women, mothers and campaigners who felt the same overwhelming need to do something.

Here, In Her Shoes: Women of the Eighth reproduces thirty-two of those anonymous stories, representing the entire island of Ireland. Published with their authors’ consent, they are powerful testimonies to storytelling as salvation from heartache, stigma and threat. Together, they record lived truths previously omitted from history and signal a monumental change in the social landscape of Ireland.

Please note that this audiobook includes graphic descriptions and lived experiences that some listeners may find upsetting.