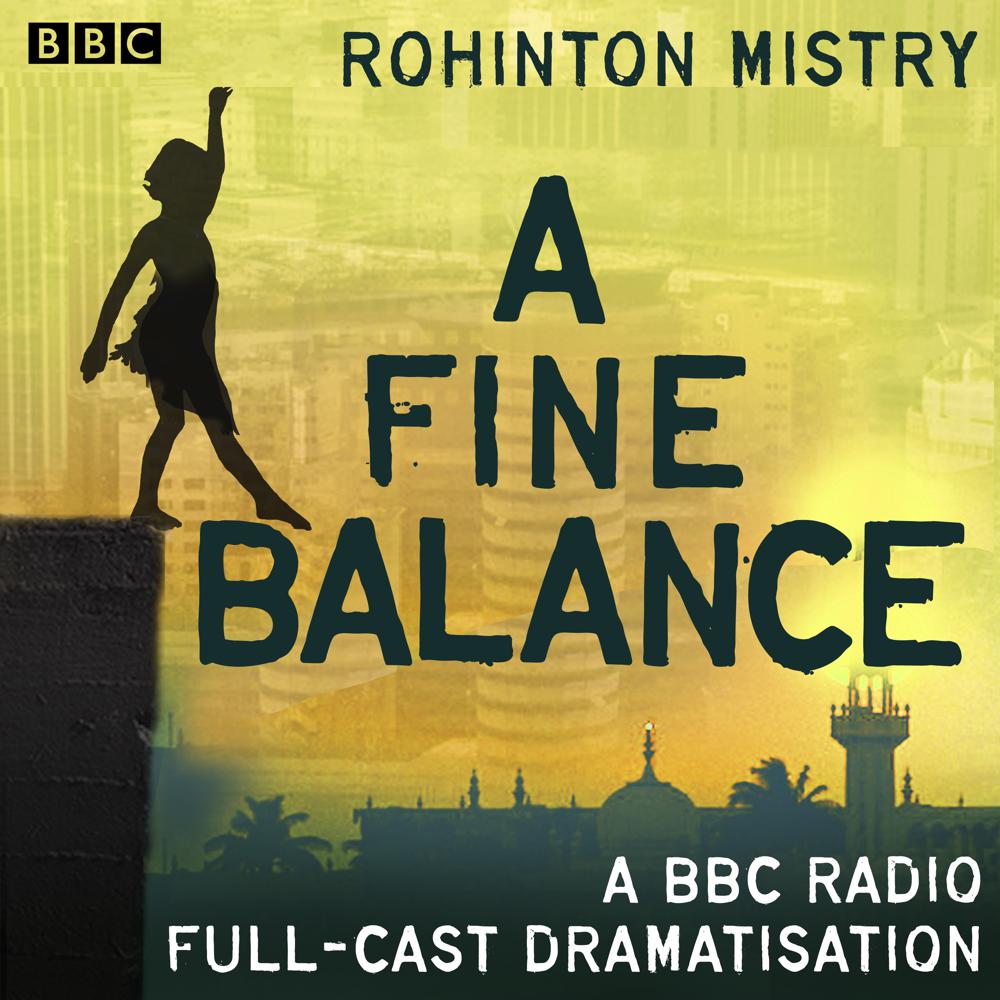 India, 1975. Desperate to preserve her independence from her abusive brother, Parsi widow Dina Dilal turns her cramped city apartment into a sweatshop. But when her eyesight begins to fail, she hires two tailors – uncle and nephew Ishvar and Om, who have fled from caste violence in their native village. She also takes in a lodger – Maneck, a reluctant student from the mountains.

Initially wary of each other, the four strangers soon form a close bond of friendship, loyalty and love. But their lives are about to be turned upside down, for India in the mid-1970s is in a state of crisis, riven by political turmoil and corruption. As Indira Gandhi’s ‘Emergency’ measures come into force, civil liberties are suspended and human rights suppressed. In this climate of chaos, violence and injustice, Dina and her makeshift family find themselves struggling to survive and facing an uncertain future…

Tragic, comic, poignant and redemptive, this heart-rending drama is a celebration of the human spirit under inhuman conditions. Adapted by Ayeesha Menon and Kewel Karim, it stars Shernaz Patel as Dina, Kenneth Desai as Ishvar, Anand Tiwari as Om and Neil Bhoopalam as Maneck.