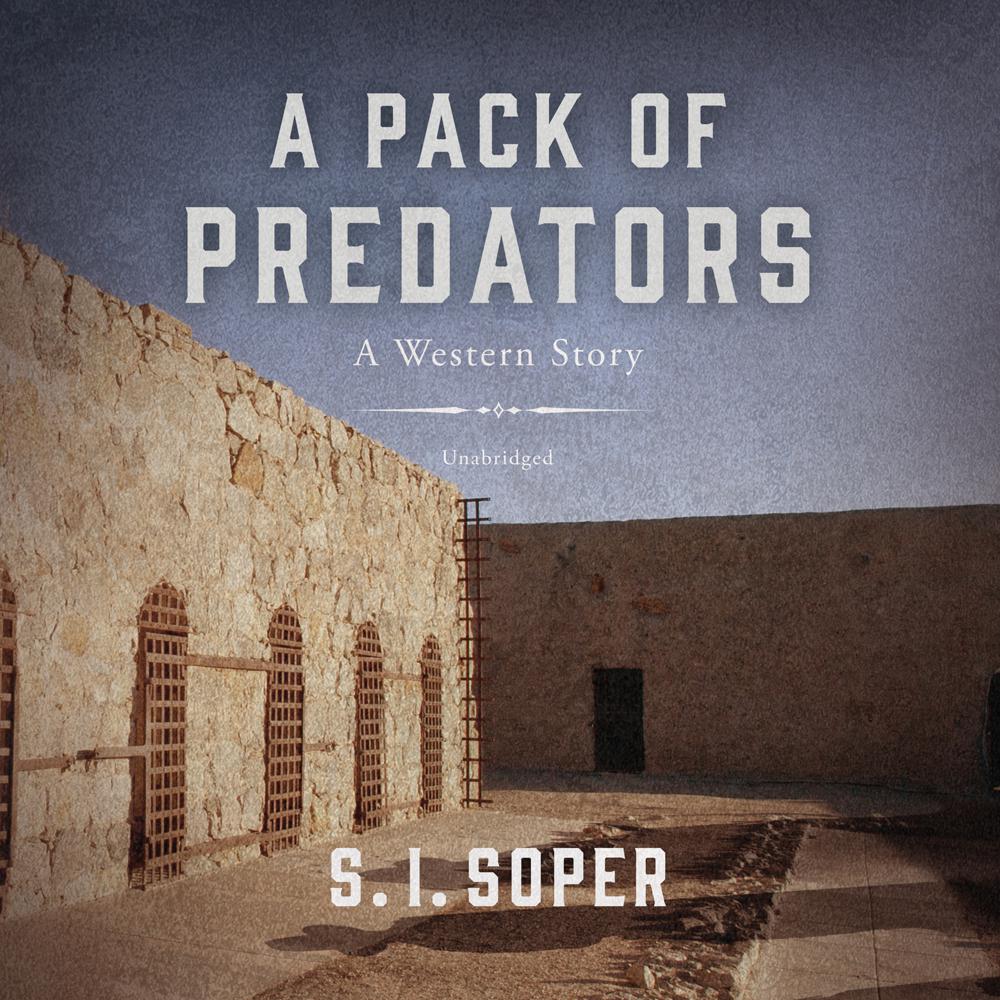 A Pack of Predators

At age thirty-five, Federal Marshal Buck Fyffe had eleven years’ experience as a lawman. When he and Deputy Steve Larson were charged with taking the outlaw Luther Gibbs to the newly established Yuma Territorial Prison, he wasn’t expecting any problems.

Gibbs and his gang had stolen $25,000 from Southwestern. When Larson gets snakebit and dies, Fyffe finds himself almost three days away from the Yuma prison with no one to spell him while he sleeps. It doesn’t take long for Gibbs’s gang, who had been looking for their leader, to find them when Fyffe fires a shot as Gibbs tries to get away. Fyffe is overtaken by the gang and suffers at their hands.

The gang hatches a plan for Gibbs to pose as Fyffe and one of his men to pose as Larson, and to deliver Fyffe to Yuma prison, claiming he is Luther Gibbs. In spite of Fyffe’s insistence that he is in fact the federal marshal, he finds himself as prisoner number 109. In addition to fearing that Gibbs will get to the money and get away, Fyffe must survive in a prison where he’ll surely be recognized by someone he sent there.