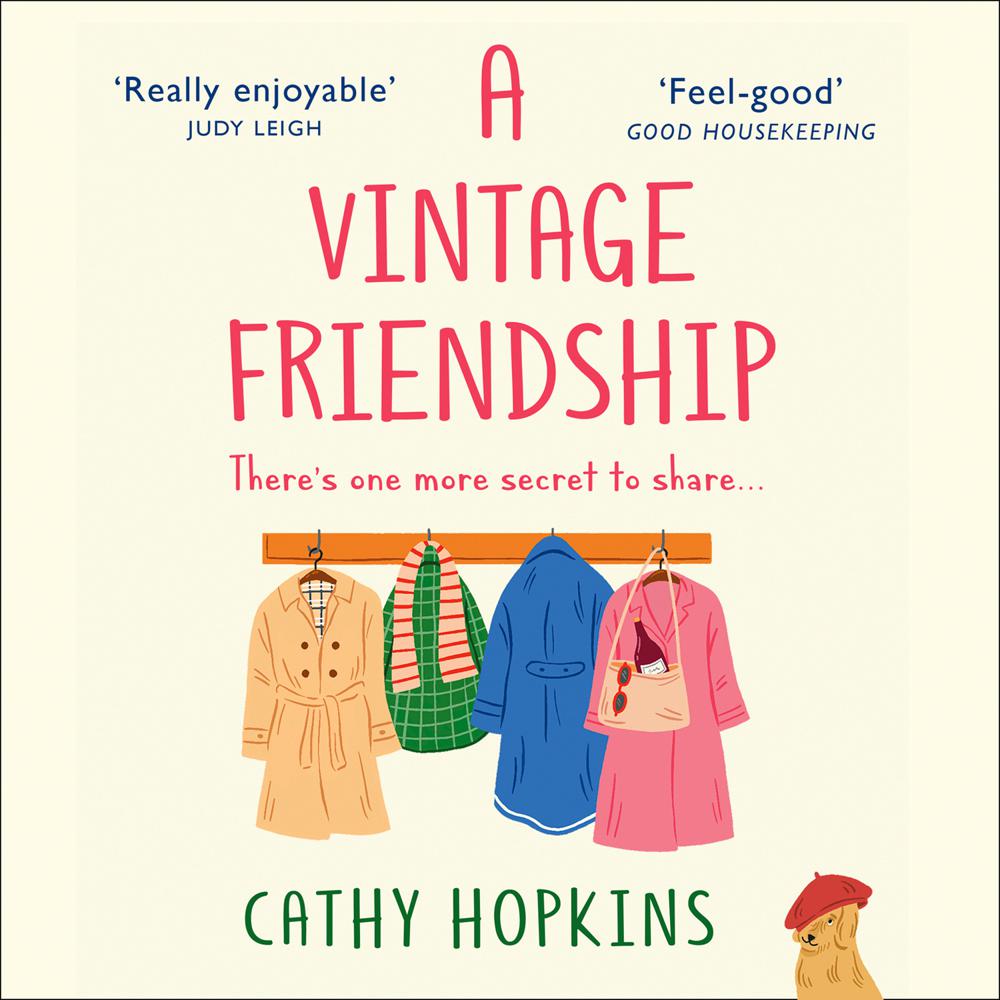 Has their friendship stood the test of time?

The Class of ’72, Sara, Ally, Jo and Mitch were as close as sisters, then life intervened and the four friends lost touch. Now in her sixties, Sara has realized – late in the day – that those women were the best friends she’d ever had and is determined to get the gang back together.

Ally is facing a huge turning point in her life and Jo, after years of being chief cook and bottle washer, needs to put herself first after a wake-up call.

None of them know what happened to Mitch. The coolest and most enigmatic of the foursome doesn’t want to be found and it seems that even after all these years, the women are still keeping a few secrets from each other…