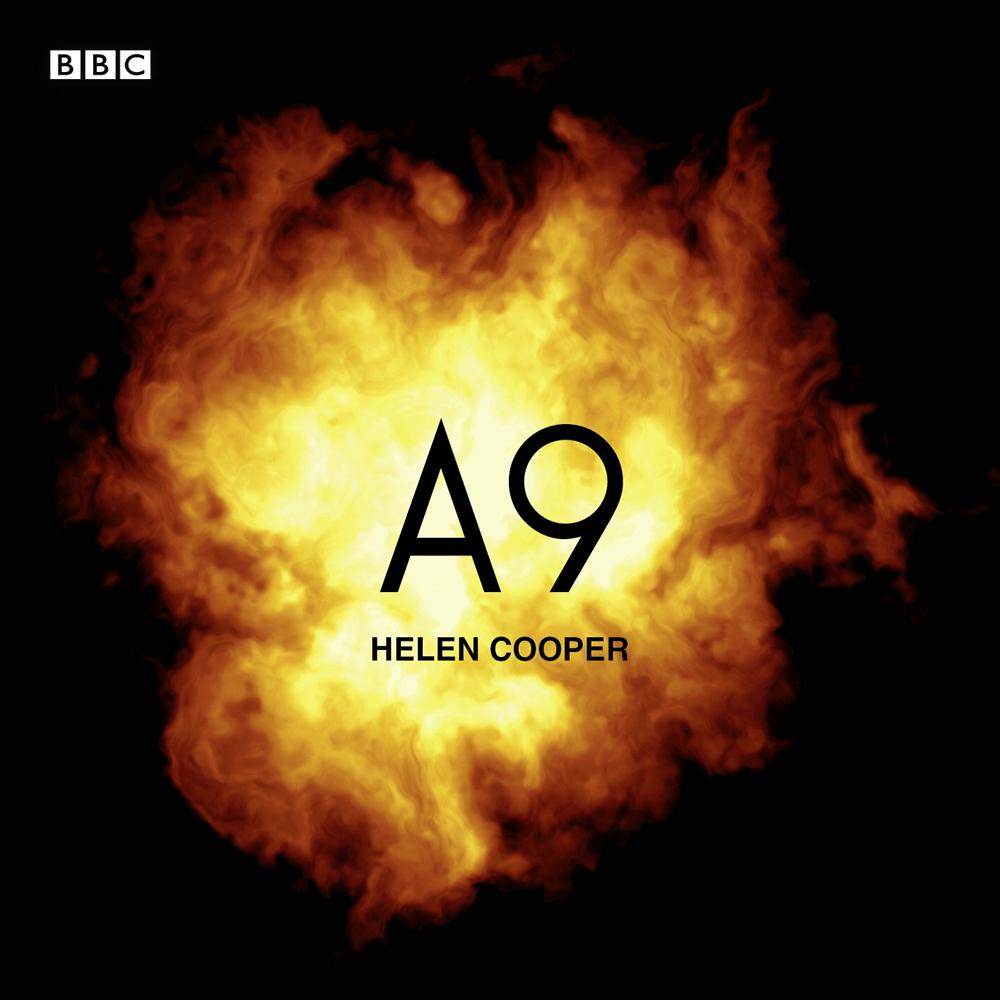 Article 9 of the Tokyo Judgement at the end of WWII withdrew from the Japanese constitution the state’s right of belligerency. Traumatised and guilt ridden for having killed enemy soldiers in war, Bernard has to attempt to coerce his children to continue his life’s work, and makes their awaiting inheritance dependent on their abandoning their present careers and dedicating their lives to the promotion of A9. 1948: Aspiring sincerely to an international peace based on justice and order, the Japanese people forever renounce war as a sovereign right of the nation and the threat or use of force as means of settling international disputes. The right of belligerency of the State will not be recognised. Starring David Warner, Rebecca Saire, Oliver Cotton, Deborah Findlay, Jonathan Tafler, Ewart James Walters, and Malcolm Tierney. Directed by Eoin O’Callaghan.