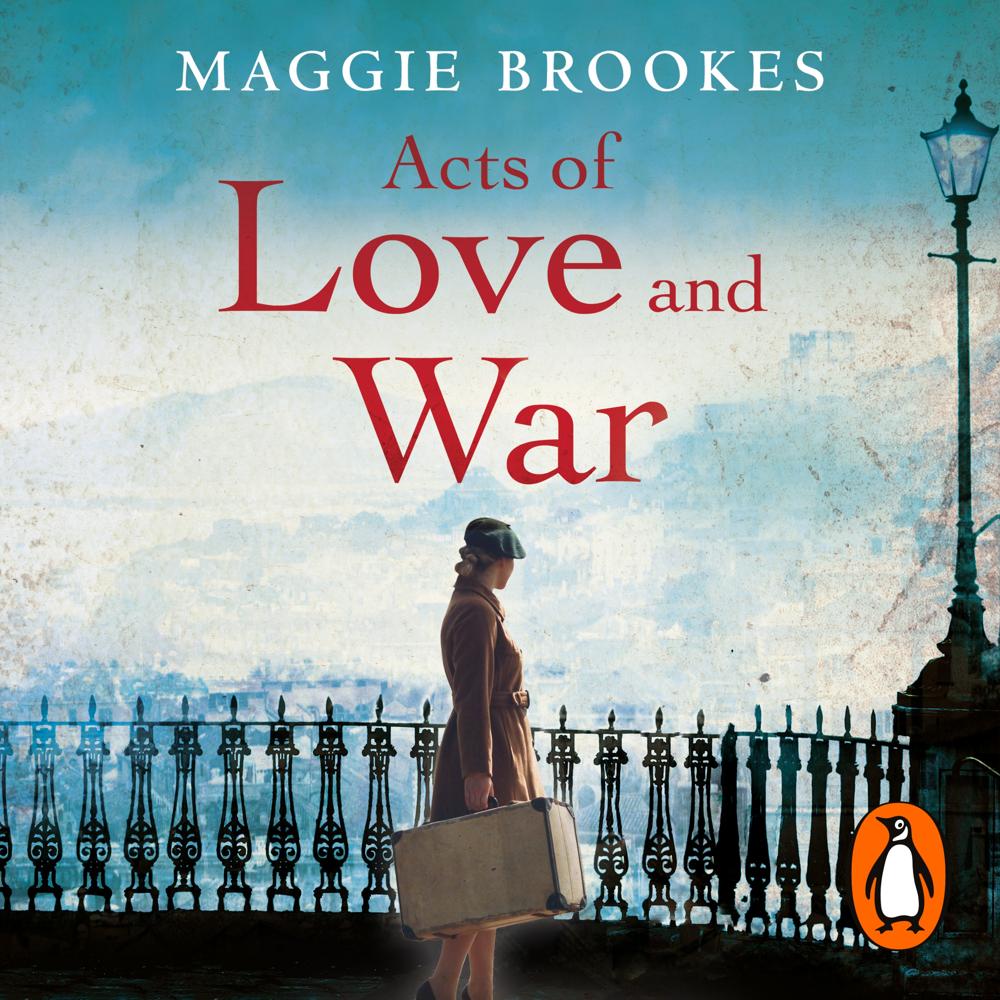 Acts of Love and War

A NATION TORN APART BY WAR. ONE WOMAN CAUGHT IN THE CROSSFIRE.

21-year-old Lucy feels content with her life in Hertfordshire – not least because she lives next door to Tom and Jamie, two very different brothers for whom she has equally great affection.

But her comfortable life is turned upside down when Tom decides he must travel to Spain to fight for the Democratic party in the bloody Spanish Civil War. He is quickly followed by Jamie who, much to Lucy’s despair, is supporting General Franco and his Fascist party.

To the dismay of her irascible father, Lucy decides that the only way to bring her boys back safely is to travel to Spain herself to persuade them to come home.

Yet when she sees the horrific effects of the war, she quickly becomes immersed in the lifesaving work the Quakers are doing to help the civilian population, many of whom are refugees.

As the war progresses and the situation becomes increasingly perilous, Lucy realises that the challenge going forward is not so much which brother she will end up with, but whether any of them will survive the carnage long enough to decide . . .