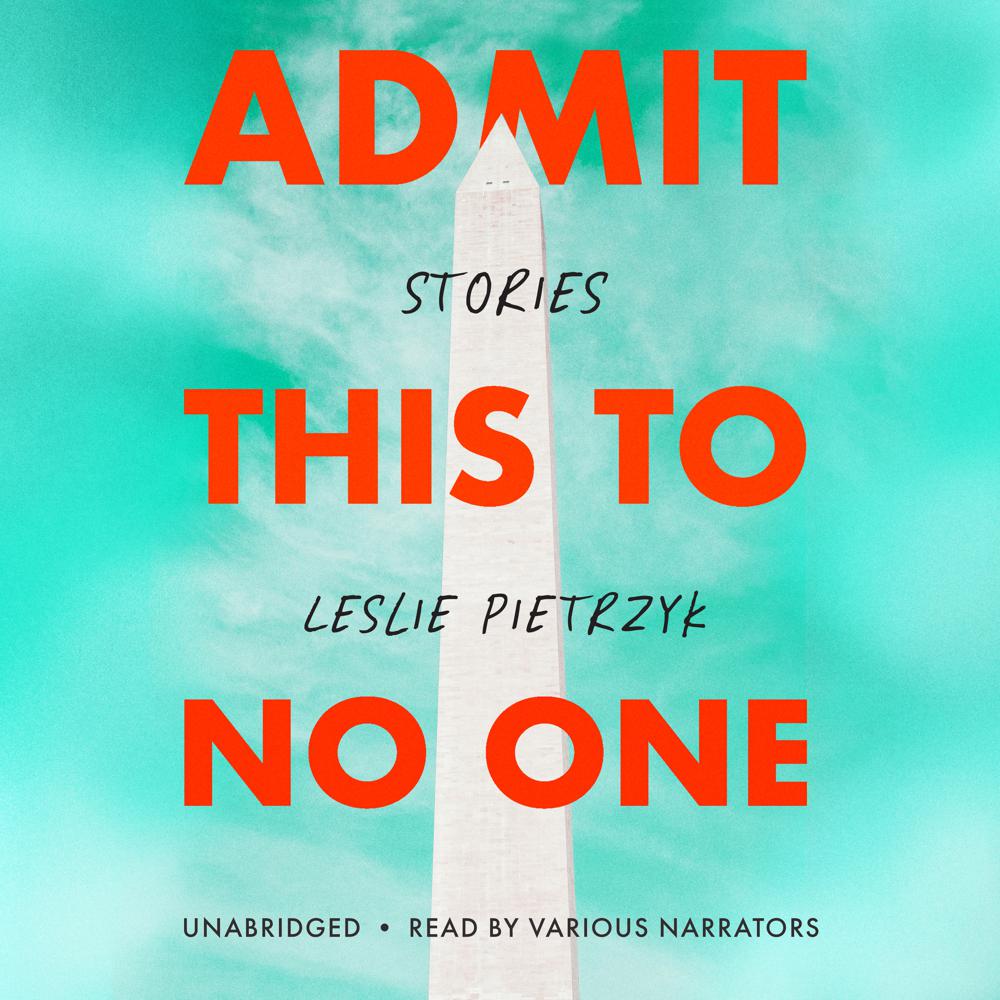 Admit This to No One

A collection of short stories laying bare the trappings of power in Washington, DC and the relationships caught in the middle

In Admit This to No One, we meet a group of women connected to a central figure either personally or professionally, and for better or for worse—an all-powerful and elusive Speaker of the House, whose political career has only stopped short of being Presidential due to his myriad extra-marital affairs. The Speaker’s daughters from his several failed marriages have a complicated relationship with him to say the least—alternating between longing for his affection or bristling with resentment, and occasionally relief at being left out of the spotlight.

His oldest daughter Lexie, from his “real family, the first one,” once his favorite who knew the real him, is now an adult who has blown up her career due to a sex scandal of her own. His long-time fixer and keeper of secrets, Mary-Grace, is relentless and uncompromising in her devotion to him, making the lives of the interns and aides under her purview in the Capitol miserable. When the Speaker’s life is in danger, the disparate women in his life will collide for the first time, but can their relationships be repaired?

These stories show us how Washington, DC’s true currency is power, but power is inextricable from oppression—DC is a city divided, not just by red or blue, right or left, but Black and white. Segregated by income and opportunity, but also physically by bridges and rivers, and police vehicles, Leslie Pietrzyk casts an unflinching and exacting gaze on her characters, as they grapple with the ways they have upheld white supremacy and misogyny. Shocking and profound, Pietrzyk writes with an emotional urgency about what happens when the bonds of family and duty are pushed to the limit, and how there is a path forward if individuals re-evaluate their own beliefs and actions.