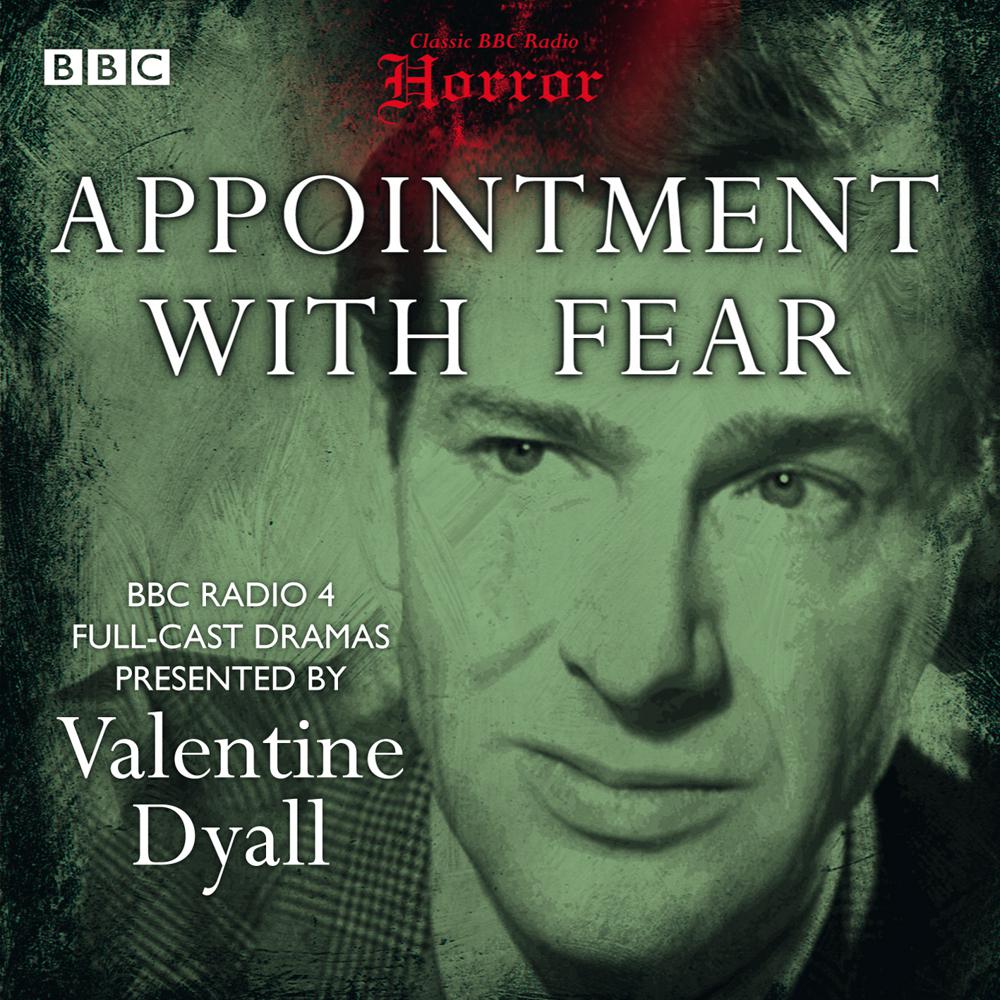 Four gripping episodes from the famous 1940s BBC Radio horror series. Includes: ‘The Pit and the Pendulum’ by Edgar Allen Poe (18 September 1943); ‘The Speaking Clock’ by John Dickson Carr (13 April 1944); ‘The Clock Strikes Eight’ by John Dickson Carr (18 May 1944); ‘And the Deep Shuddered’ by Monckton Hoffe (20 November 1945). ‘Appointment With Fear’ ran for a total of ten series between 1943 and 1955, with Valentine Dyall – ‘The Man in Black’ – introducing nine of them. The four episodes here are the sole surviving ones from the BBC archive. ‘The Pit and the Pendulum’ is a terrifying tale of torture told by a prisoner of the Spanish Inquisition, while ‘The Speaking Clock’ tells of a man who commits murder and gets away with it. In ‘The Clock Strikes Eight’, we learn from Dr Gideon Fell the awful truth about the Barton case, while ‘And The Deep Shuddered’ is a haunting tale of a survivor of a maritime disaster who subsequently goes insane. Dramatised with a full cast, these four sinister stories will chill your blood and strike terror into your heart.