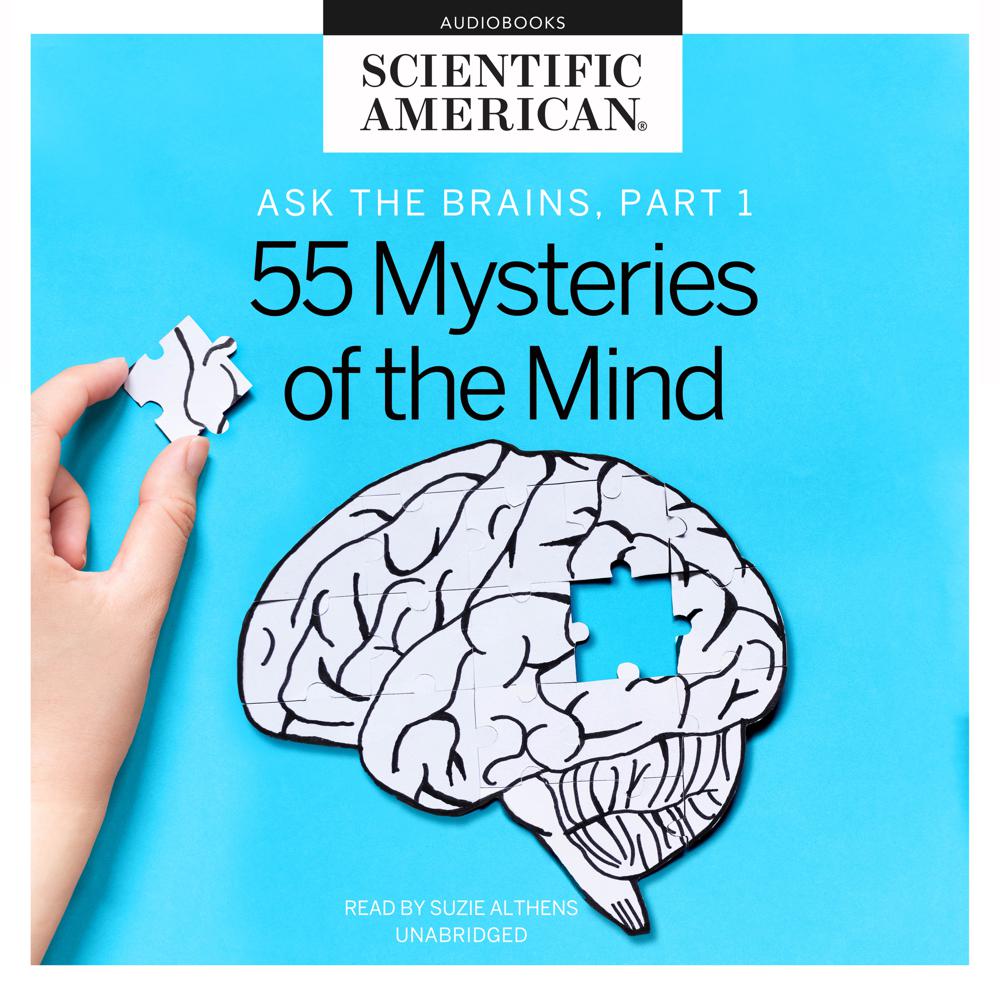 People behave in strange ways. We sometimes giggle when someone falls down, swear we’ve been to places we haven’t or continue believing in something despite scientific evidence to the contrary. For more than a decade, Scientific American MIND’s long-running feature “Ask the Brains” has addressed questions from their readers on the quirks and quandaries of human behavior, psychology, and neurology. Here, in Ask the Brains, Part 1, they’ve compiled some of the best and most interesting inquiries about the human brain.