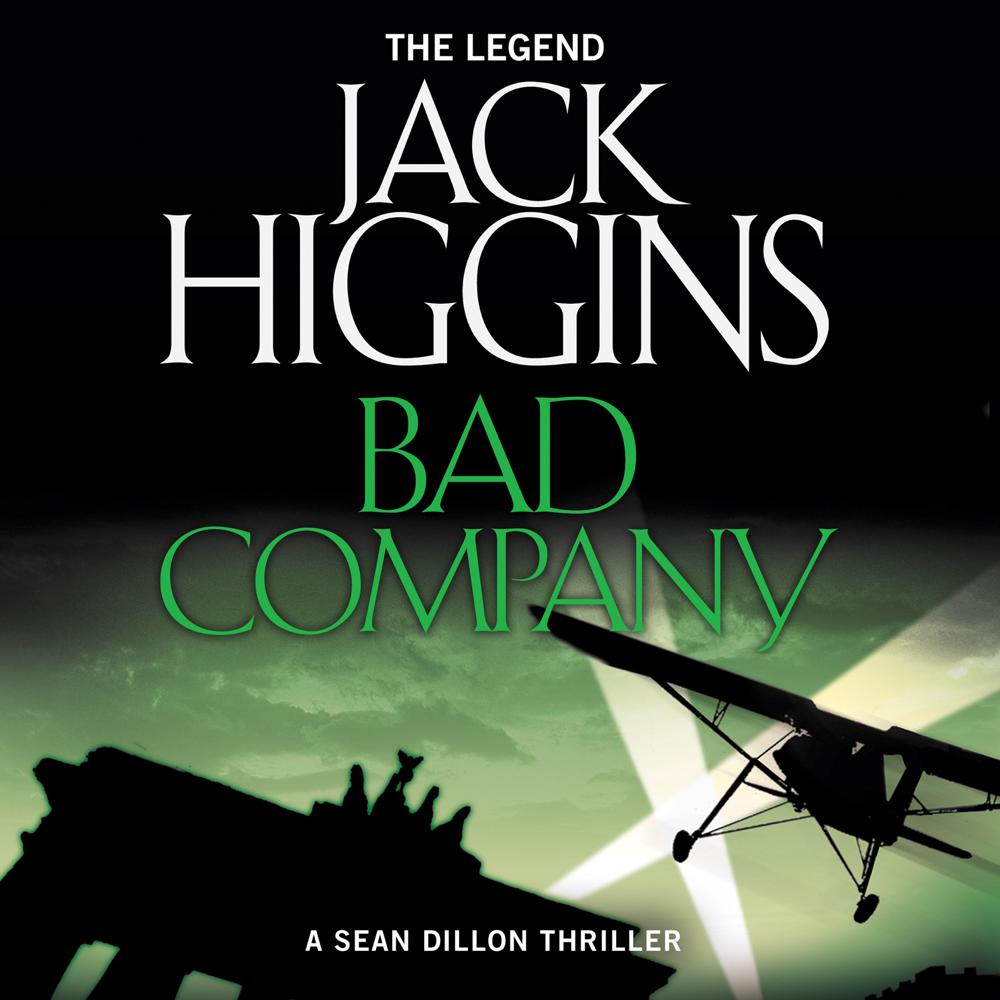 Wartime secrets threaten to topple a President – in heart-stopping adventure from the incomparable Jack Higgins.

In the waning days of World War II, Hitler entrusted his diary to a young aide, Baron Max von Berger. Over the years, von Berger has used his inheritance to become one of the richest men in the world, developing a secret alliance with the Rashid family – long-time foes of Major Ferguson of British Intelligence, his undercover enforcer, Sean Dillon and their American colleague Blake Johnson.

Now the ultimate confrontation is drawing near. The diary and its explosive revelations of a secret wartime meeting between emissaries of Hitler and Roosevelt will destroy the US President Jake Cazalet…unless Dillon can find it first.