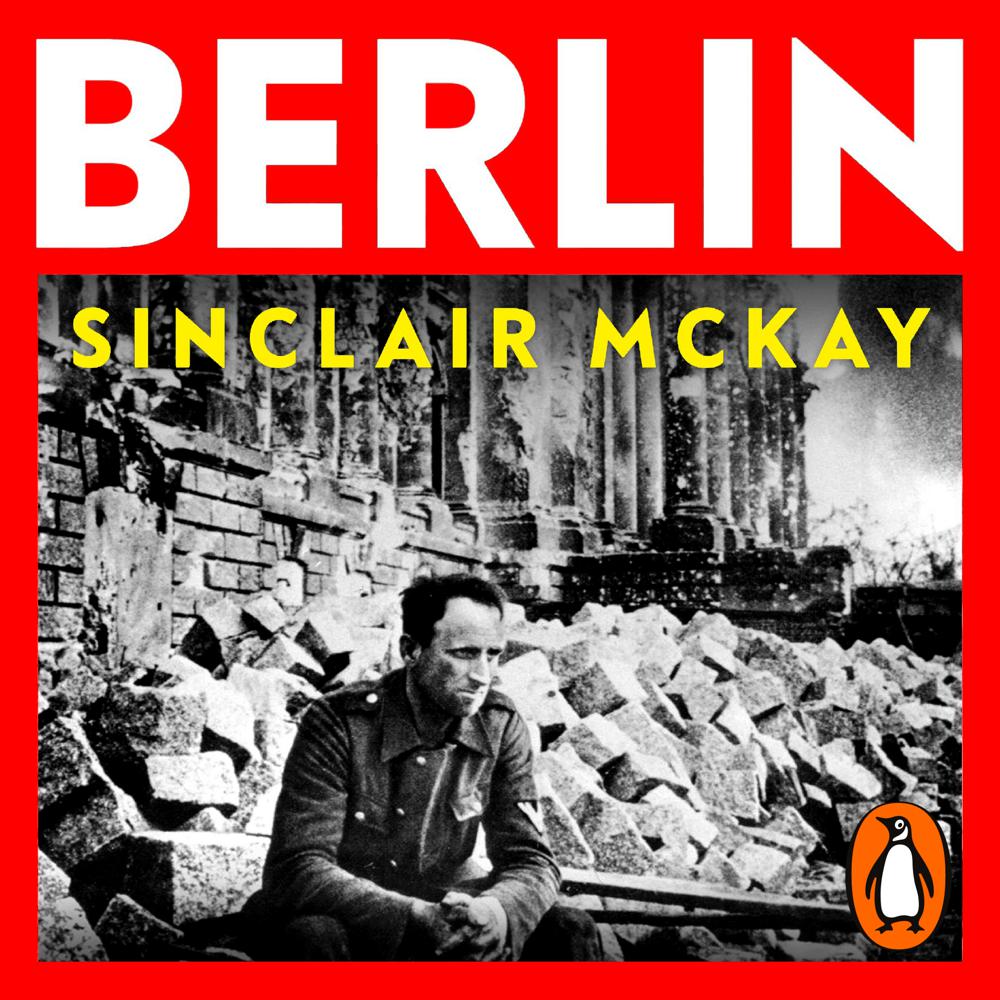 Throughout the twentieth century, Berlin stood at the centre of a convulsing world. This history is often viewed as separate acts: the suffering of the First World War, the cosmopolitan city of science, culture and sexual freedom Berlin became, steep economic plunges, the rise of the Nazis, the destruction of the Second World War, the psychosis of genocide, and a city rent in two by competing ideologies. But people do not live their lives in fixed eras. An epoch ends, yet the people continue – or try to continue – much as they did before. Berlin tells the story of the city as seen through the eyes not of its rulers, but of those who walked its streets.

In this magisterial biography of a city and its inhabitants, bestselling historian Sinclair McKay sheds new light on well-known characters – from idealistic scientist Albert Einstein to Nazi architect Albert Speer – and draws on never-before-seen first-person accounts to introduce us to people of all walks of Berlin life. For example, we meet office worker Mechtild Evers, who in her efforts to escape an oncoming army runs into even more appalling jeopardy, and Reinhart Cruger, a 12-year-old boy in 1941 who witnesses with horror the Gestapo coming for each of his Jewish neighbours in turn.

How did those ideologies – fascism and communism – come to flower so fully here? And how did their repercussions continue to be felt throughout Europe and the West right up until that extraordinary night in the autumn of 1989 when the Wall – that final expression of totalitarian oppression – was at last breached? You cannot understand the twentieth century without understanding Berlin; and you cannot understand Berlin without understanding the experiences of its people. McKay’s latest masterpiece shows us this hypnotic city as never before.