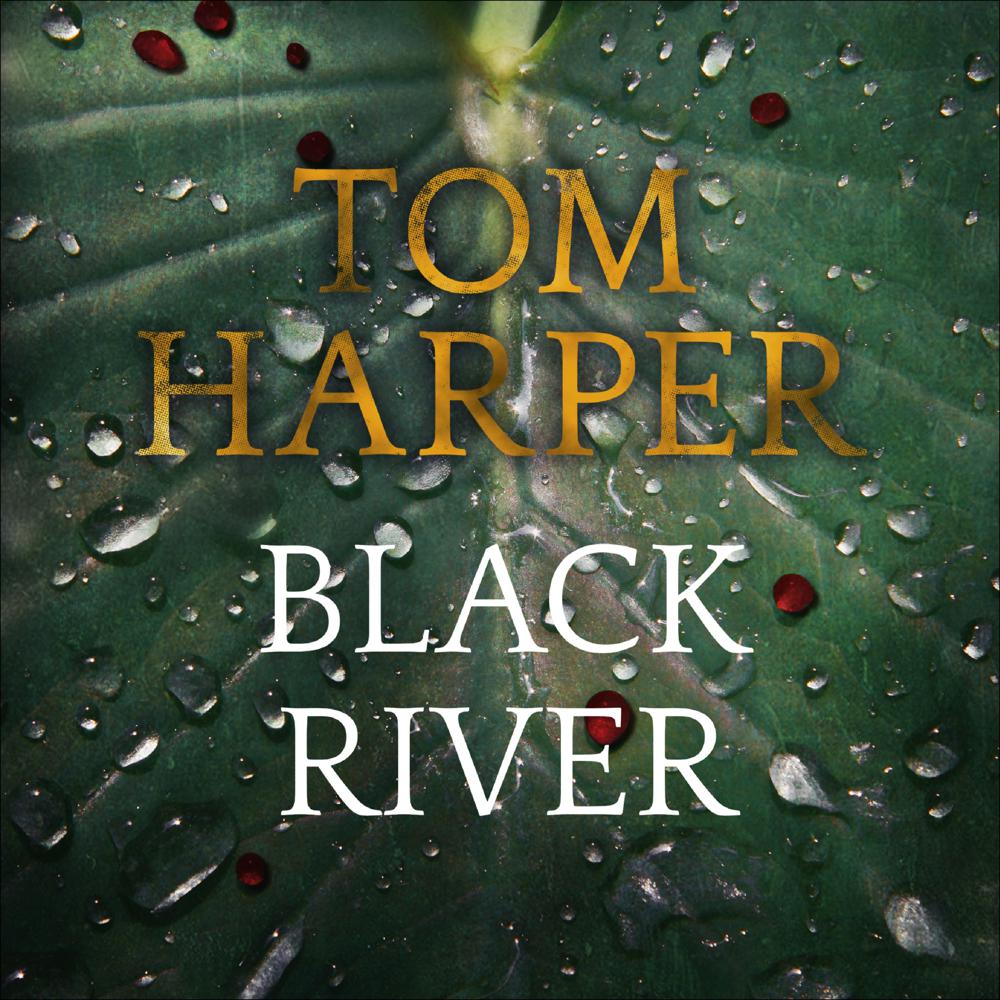 This unputdownable Amazonian adventure is perfect for fans of The Lost City of Z. ‘The thinking person’s Dan Brown’ Tom Harper has taken you to the underworld. He’s taken you to the Arctic. Now he’s taking you to the deadliest jungle on earth.

When Kel MacDonald joins an expedition looking for a legendary lost city in the Peruvian Amazon, he’s expecting the adventure of a lifetime. But things are not what they seem. Paramilitaries, drug cartels, and wildcat prospectors all want what the jungle has to offer – while untamed local tribes will fight desperately to protect their way of life. Maps of the region have been doctored. And what exactly happened to the previous expedition, a government vaccination program that went upriver and never returned?

Soon finding the lost city is the least of their troubles. The jungle hides deadly secrets that must be hidden at all costs. And someone in the group wants to make sure they never get out.