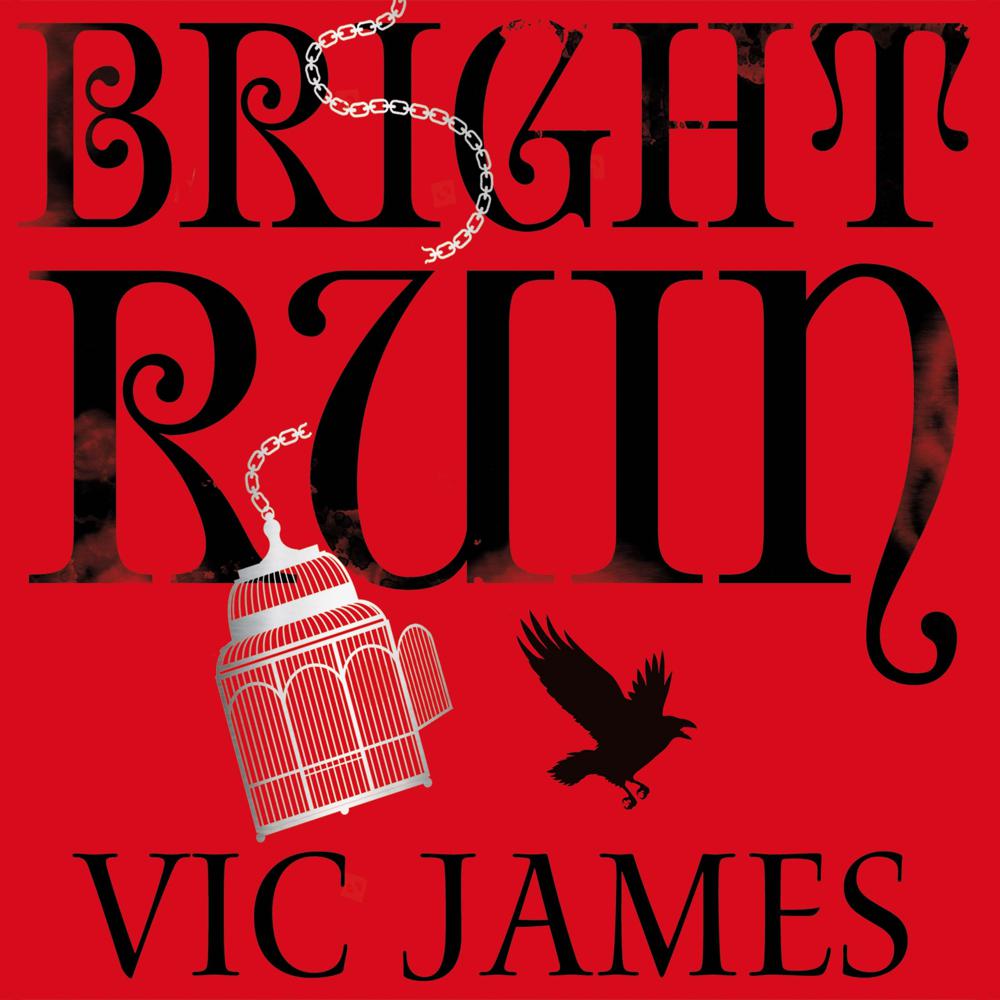 A shattered country
A world-changing magic

Magically gifted aristocrats rule Britain, and the people must serve them. But rebellion now strikes at the heart of the old order. Abi has escaped public execution, thanks to an unexpected ally. Her brother Luke is on the run with Silyen Jardine, the most mysterious aristocrat of all. And as political and magical conflicts escalate, each must decide how far they’ll go for their beliefs.

Dragons clash in the skies, as two powerful women duel for the soul of Britain. A symbol of government will blaze as it dies, and doors between worlds will open – and close forever. But the battle within human hearts will be the fiercest of all.