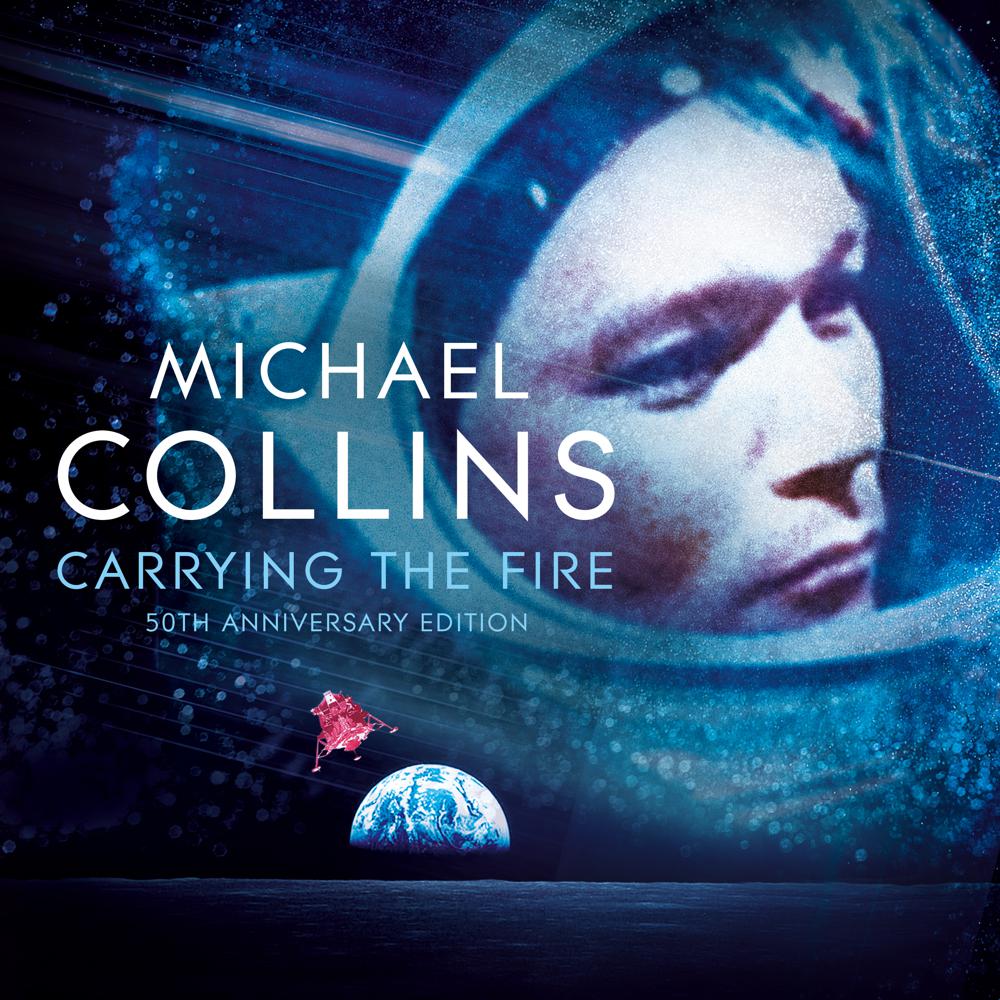 In July 1969, Neil Armstrong, Buzz Aldrin and Michael Collins piloted the Apollo 11 spacecraft to the moon. Fifty years later, it is still one of the greatest achievements in human history.

In this remarkable memoir, Michael Collins conveys, in a very personal way, the drama, beauty, and humour of that adventure. He also traces his development from his first flight experiences in the air force, through his days as a test pilot, to his involvement in Project Gemini and his first spaceflight on Gemini 10. He presents an evocative picture of the famous Apollo 11 spacewalk, detailing the joys of flight and a new perspective on time, light, and movement from someone who has seen the fragile Earth from the other side of the moon.

Updated with a new preface to celebrate the 50th anniversary of the moon-landing, Carrying the Fire by Michael Collins is the utterly absorbing and truly compelling classic account of what it was like to be a member of the Apollo 11 mission to the moon.