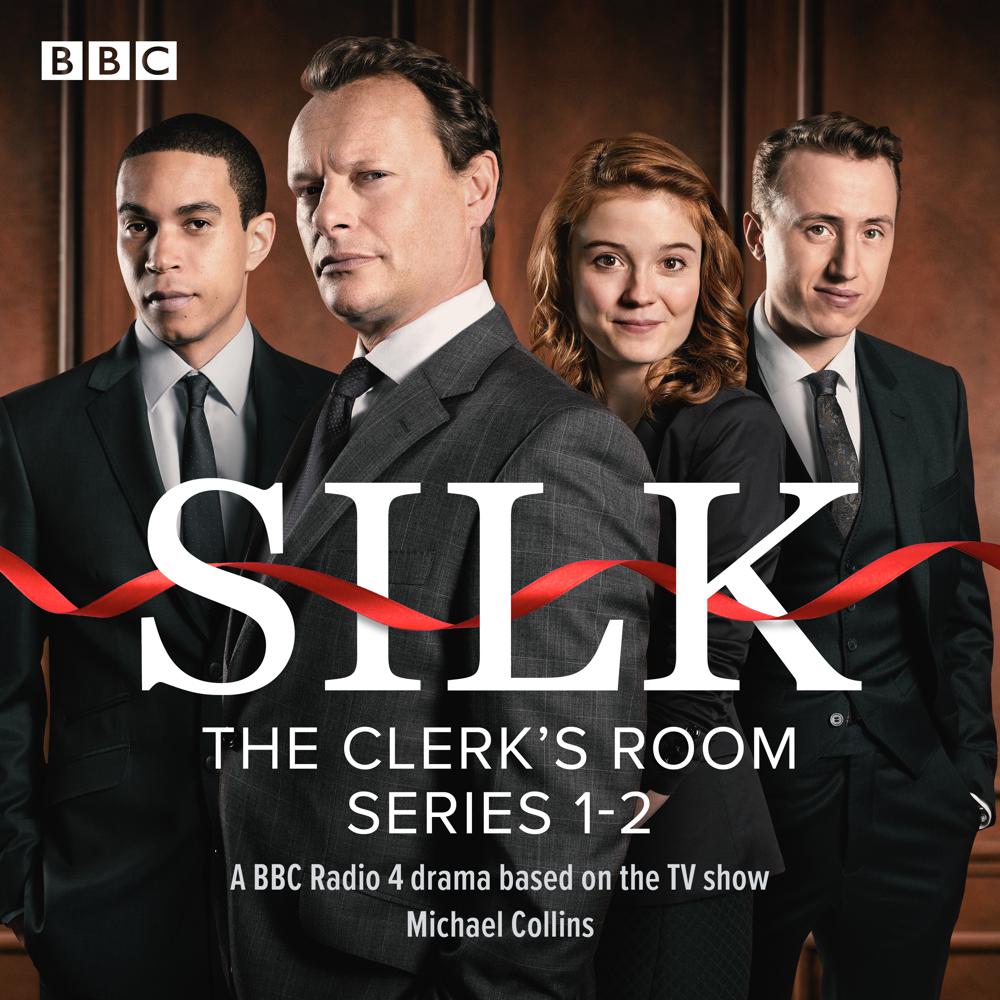 A spin-off of the award-winning TV series Silk, following the adventures, mishaps and dilemmas of the clerks at Shoe Lane chambers

Inspired by Peter Moffat’s popular BBC One show, Silk, this compelling courtroom drama returns to Shoe Lane Chambers, but from a different perspective. Rather than focussing on the lawyers, it centres on the people who can make or break their careers – their clerks.

As Head Clerk Billy Lamb knows, the clerks’ room is the beating heart of a successful chambers. It’s the clerks who get the cases, distribute the work, and keep everything running smoothly. But all is not well in Billy’s little kingdom. When junior clerk Jake goes behind Billy’s back, he finds himself in the firing line, and his colleague, Bethany, also gets in hot water after unknowingly giving a must-win case to an under-performing barrister. And as Billy and Practice Manager Harriet Hammond conspire to oust each other, his deputy John is caught in the crossfire…

With pressure mounting following cuts to Legal Aid, Billy realises that the chambers is on the brink of financial collapse. But his wheeler-dealing creates unease, and before long he’s at loggerheads with his star-performing barrister and vying for control of the clerks’ room. Running out of options, he turns to an unscrupulous solicitor to secure a guaranteed income – but time is running out to save Shoe Lane…