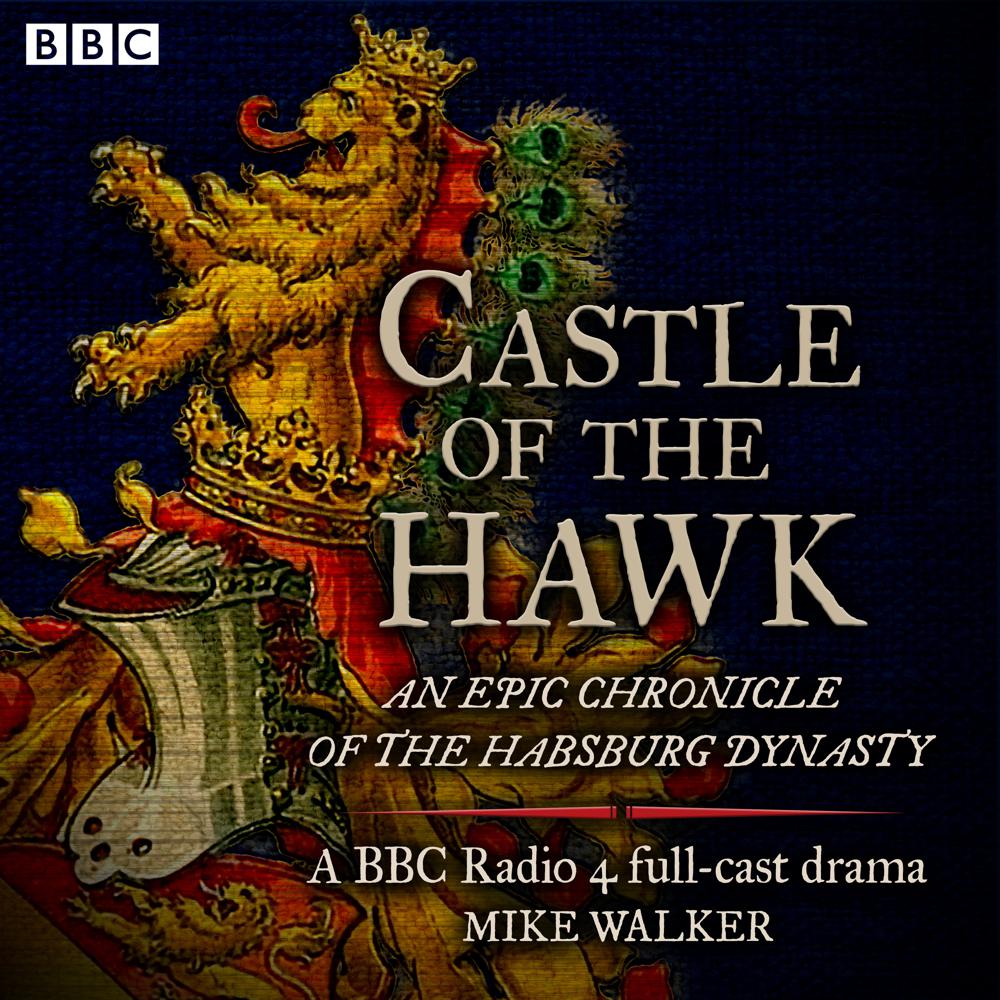 Mike Walker’s thrilling saga of the Habsburg dynasty, who ruled most of Europe – and much of the New World – for almost 600 years

For almost six centuries, the House of Habsburg was one of the most powerful royal families in Europe – and beyond. They established an empire that began with a castle on a crag, and ended up extending over four continents. In these riveting dramas, Mike Walker traces their rise and fall.

Hawk Rising – Brugg, 1230. Summoned to Duke Rudolf of Habsburg’s clifftop fortress to tutor his son, Albert, Turkish scholar Ibrahim finds himself accompanying the young man on a Prussian crusade. Rudolf is determined to become Holy Roman Emperor – but he needs the Pope’s backing, and Alexander supports the expedition… Starring Philip Arditti as Ibrahim, Mark Lewis Jones as Rudolf and Kai Owen as Albert.

Hawk Hunting – Enthroned as Holy Roman Emperor, Rudolf battles to secure his dynasty. If Albert is to succeed him, various enemies must be removed from the scene, including his onetime ally King Ottokar of Bohemia. Meanwhile, Ibrahim is teaching philosophy to Albert’s son, Frederick – and making secret deals. Starring Matthew Aubrey as Frederick and John Telfer as Ottokar.

Hawk Wounded – Albert the One-Eyed of Habsburg has supplanted Norbert as Holy Roman Emperor: but Wenceslas is set on revenge. Disenchanted with Frederick, Albert places his trust in another Habsburg, John of Swabia – and Ibrahim confronts his nemesis. Starring Aled Pugh as John.

Wallenstein – 1618. Wallenstein, a brilliant, rebellious Protestant mercenary, strives for advancement in the Holy Roman Empire’s army. Guided by astute widow Katherina, he achieves fame and fortune. But this war wolf is hard to tame – can Katherina rein him in? Richard Harrington stars as Wallenstein, with Anamaria Marinca as Katherina.

Redl – Vienna, 1913. Double agent Colonel Alfred Redl believes he is invincible: as unstoppable as the Habsburgs he purports to serve. A pioneer of modern surveillance techniques and a superb story-spinner, he is almost the perfect spy. But when this arch-traitor is himself betrayed, he falls – and the Empire falls with him… Starring Jonathan Forbes as Redl.