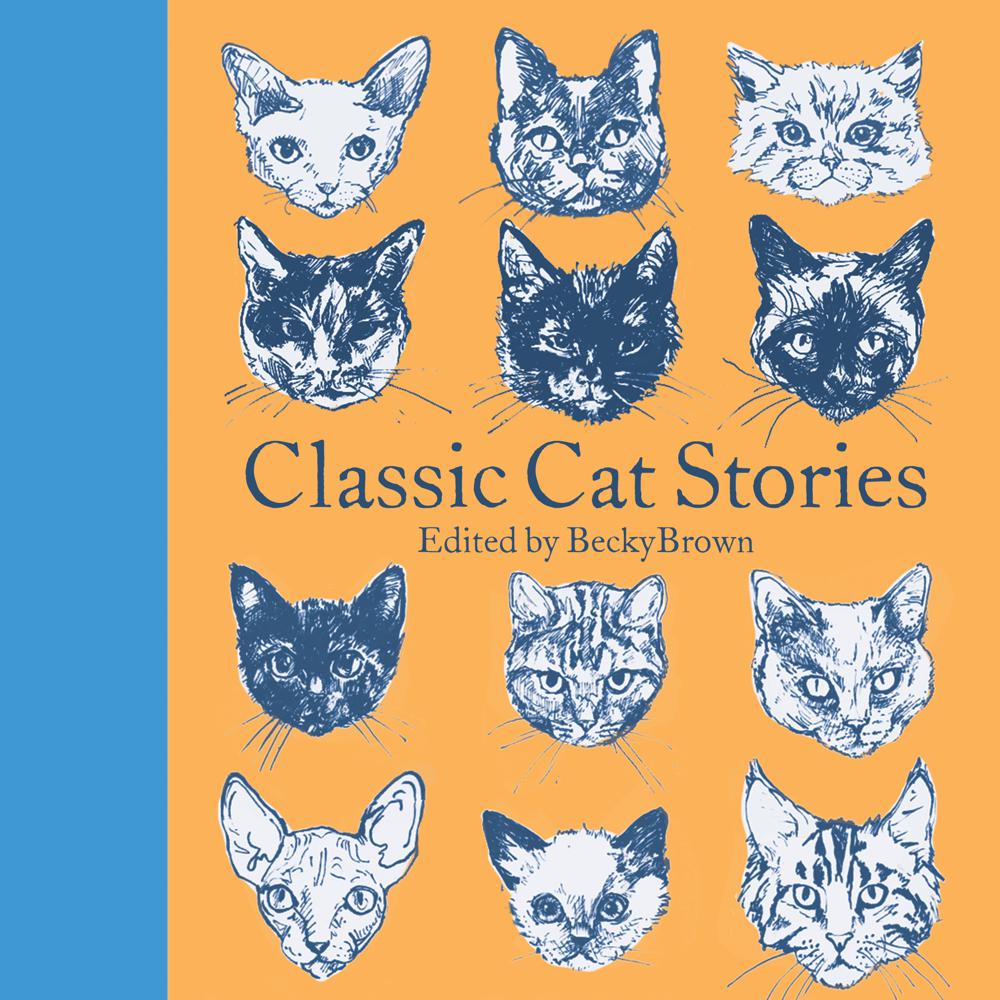 Listen to this collection of celebrated classic cat stories read by an ensemble cast of beloved audiobook readers – including Samuel West, Lorelei King and Imogen Church.

Classic Cat Stories is an anthology that includes fairy tales and fables from the likes of Rudyard Kipling and Charles Perrault as well as comic tales from Saki and E. F. Benson. Cats, of course, have always had a dark and mysterious side which is explored to chilling effect by the likes of Edgar Allan Poe in The Black Cat. But above all, we love them and you’ll find here stories about all kinds of cats that tug at the heartstrings like The Man of the House by Ethel Colburn Mayne and other stories which celebrate their curious ways.

This edition is edited by anthologist, editor and literary agent Becky Brown.

The Cat That Walked By Himself by Rudyard Kipling
Dick Baker’s Cat by Mark Twain
The Cat by Mary E Wilkins Freeman
The Black Cat by Edgar Allan Poe
The Philanthropist and the Happy Cat by Saki
The Man of the House by Ethel Colburn Mayne
No. 25 to be Let or Sold by Compton Mackenzie
Puss in Boots by Charles Perrault
Dick Dunkerman’s Cat by Jerome K Jerome
The White Cat by E Nesbit
The King of Cats by Stephen Vincent Benet
Puss-Cat by E. F. Benson
Broomsticks by Walter de la Mare
Tobermory by Saki