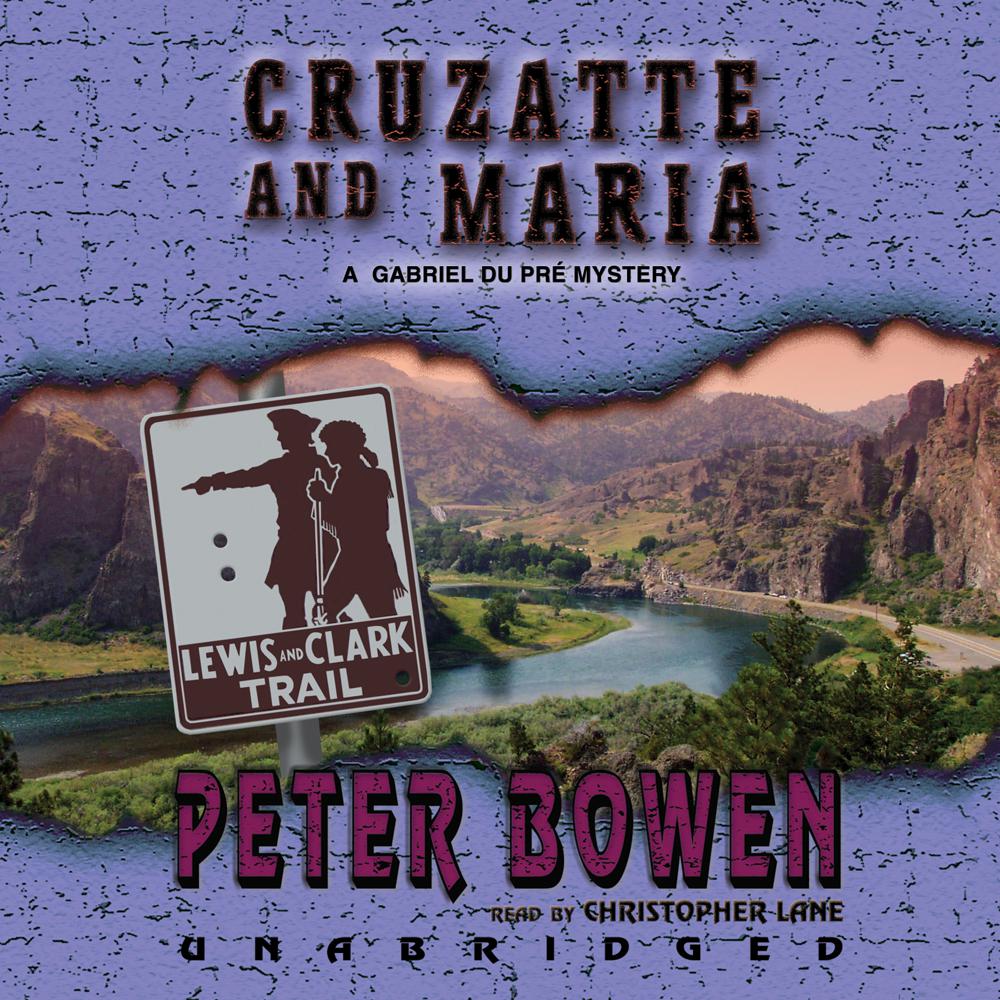 Montana native Gabriel Du Pré has been hired as a consultant by a group of filmmakers shooting a documentary on the Lewis and Clark expedition. Du Pré is a descendent of a Métis fiddler and voyageur named Cruzatte who accompanied Lewis and Clark on their journey. And Du Pré’s daughter, Maria, has been cast in the role of Sacajawea.

But trouble is afoot. First a fire damages the film props, and then two bodies are fished out of the river. Someone doesn’t want them there. Suddenly the site is swarmed with television crews and FBI agents trying to work the mystery. As word gets out and filmmakers, environmentalists, and others threaten to flock to Montana to exploit its resources, tensions rise to the boiling point.