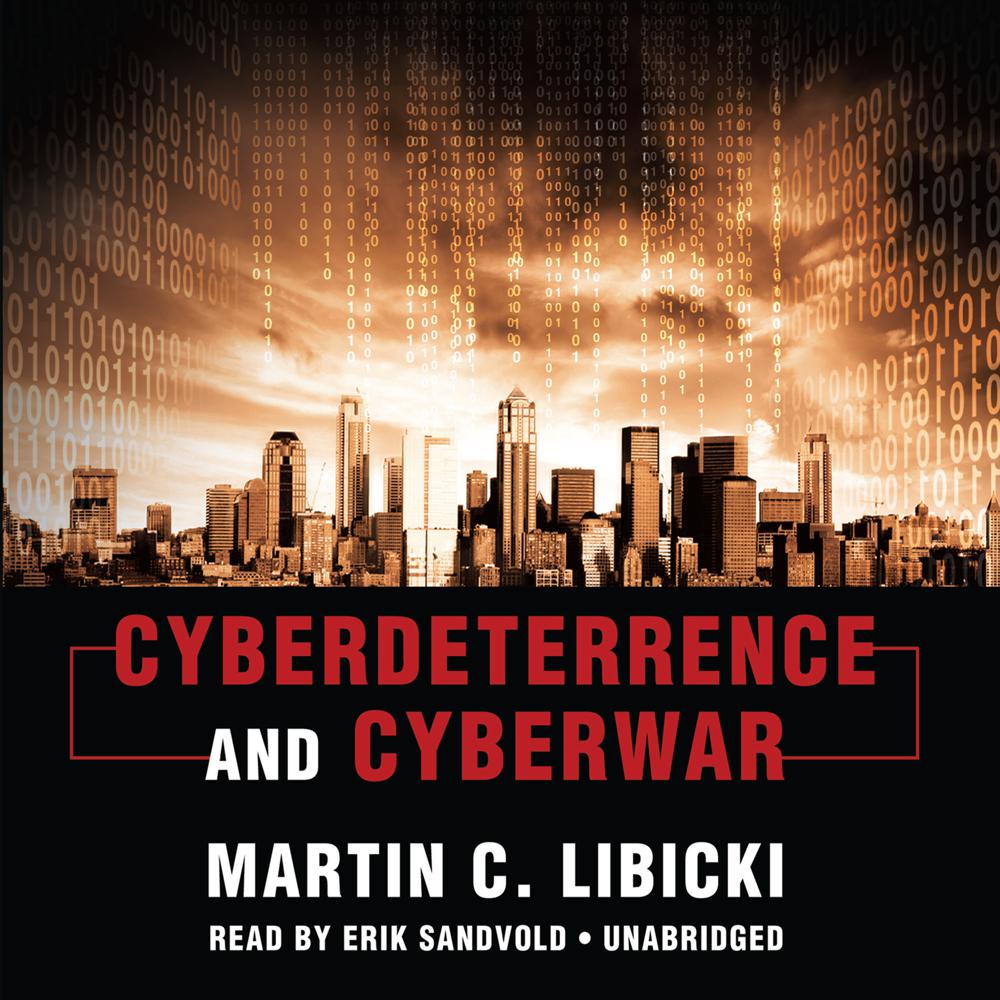 The protection of cyberspace, the information medium, has become a vital national interest because of its importance both to the economy and to military power. An attacker may tamper with networks to steal information for money or to disrupt operations. Future wars are likely to be carried out, in part or perhaps entirely, in cyberspace. It might seem that maneuvering in cyberspace is like maneuvering in other media, but nothing would be more misleading. Cyberspace has its own laws. It is easy to hide identities and difficult to predict or even understand battle damage, and attacks deplete themselves quickly. Cyberwar is nothing so much as the manipulation of ambiguity.

Martin Libicki explores these topics in detail and uses the results to address such issues as the pros and cons of counterattack, the value of deterrence and vigilance, and other defensive actions the United States and the US Air Force can take in the face of deliberate cyberattack.