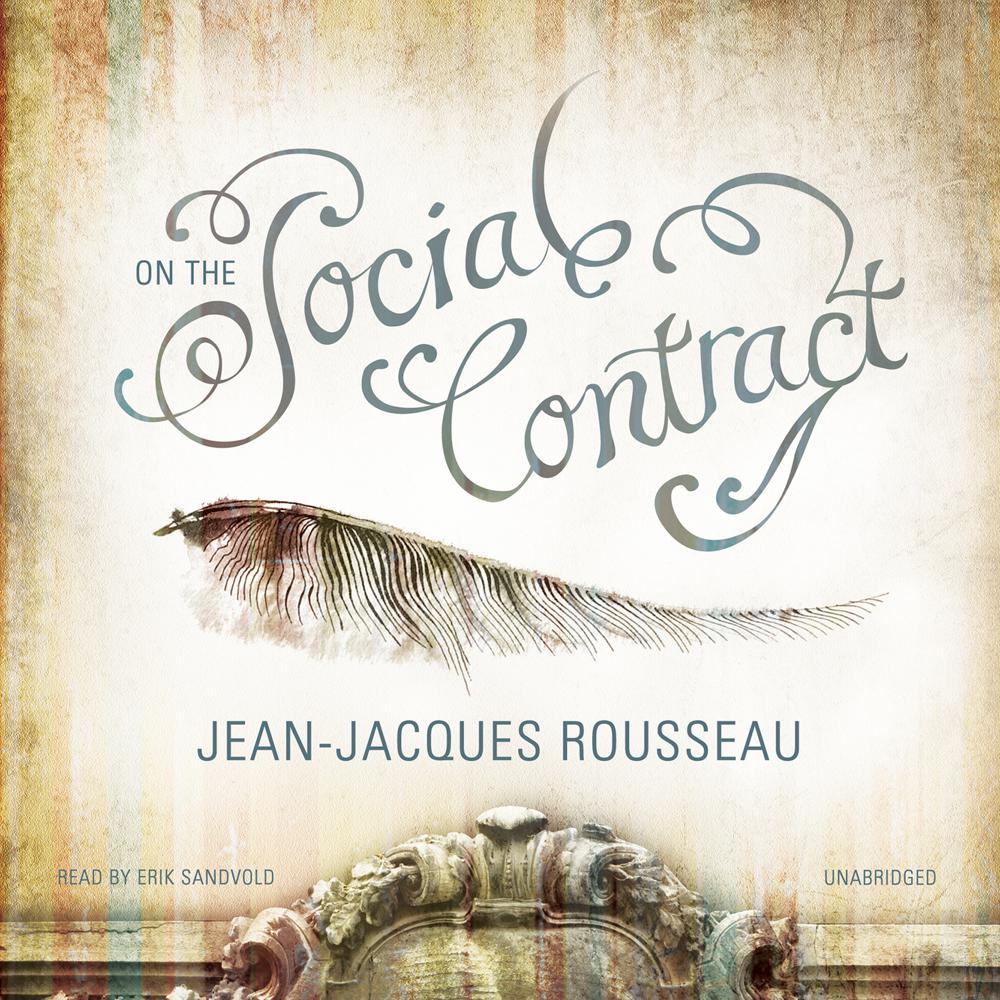 On the Social Contract

“Man was born free, but everywhere he is in chains.” Thus begins Jean-Jacques Rousseau’s influential 1762 work, On the Social Contract, a milestone of political science and essential reading for students of history, philosophy, and social science. A progressive work, it inspired worldwide political reforms, most notably the American and French Revolutions, because it argued that monarchs were not divinely empowered to legislate. Rousseau asserts that only the people, in the form of the sovereign, have that all-powerful right. On the Social Contract’s appeal and influence has been wide-ranging and continuous. It has been called an encomium to democracy and, at the same time, a blueprint for totalitarianism. Individualists, collectivists, anarchists, and socialists have all taken courage from Rousseau’s controversial masterpiece.