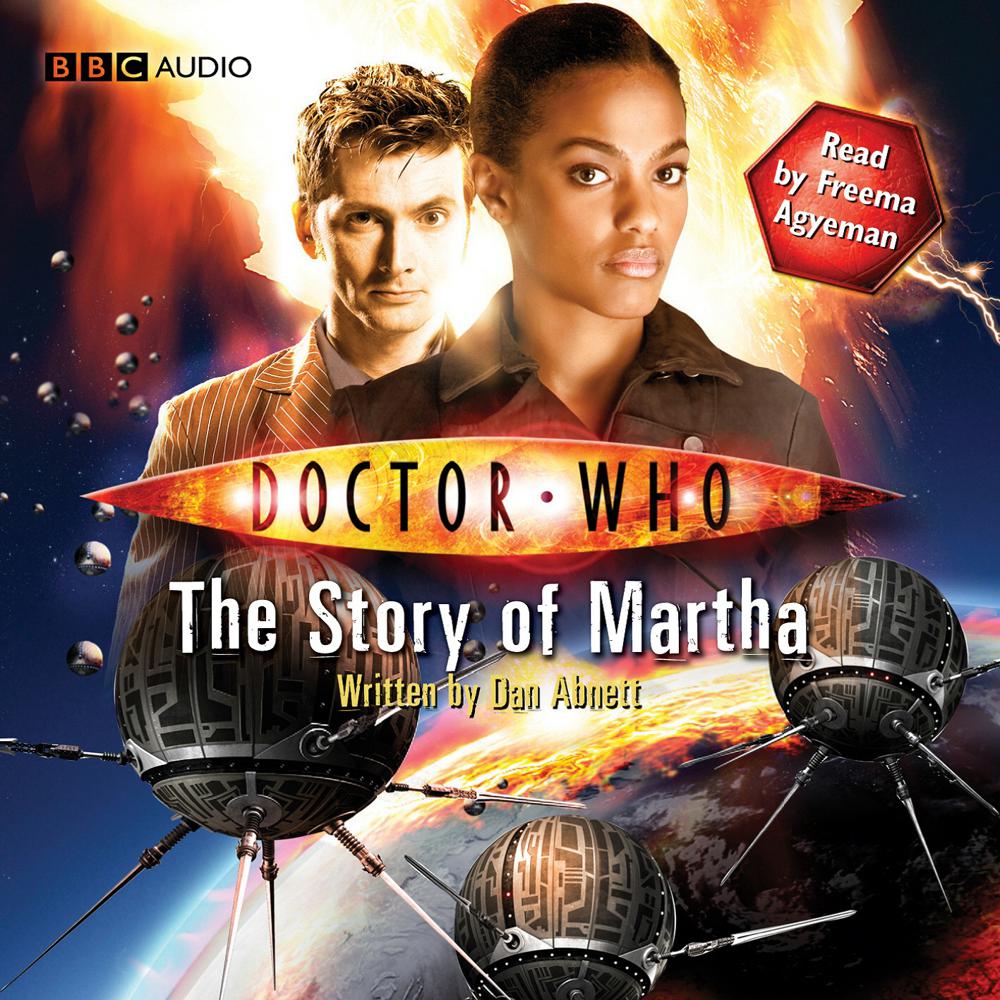 Doctor Who: The Story Of Martha

For a year, while the Master ruled over the Earth, Martha Jones travelled the world telling people stories about the Doctor. She told people of how the Doctor has saved them before, and how he will save them again. This is that story. It tells of Martha’s travels from her arrival on Earth as the Toclafane attacked and decimated the population through to her return to Britain to face the Master. It tells how she spread the word and told people about the Doctor. The story of how she survived that terrible year… Featuring the Doctor and Martha as played by David Tennant and Freema Agyeman in the hit series from BBC Television, Doctor Who: The Story of Martha is read by Freema Agyeman.