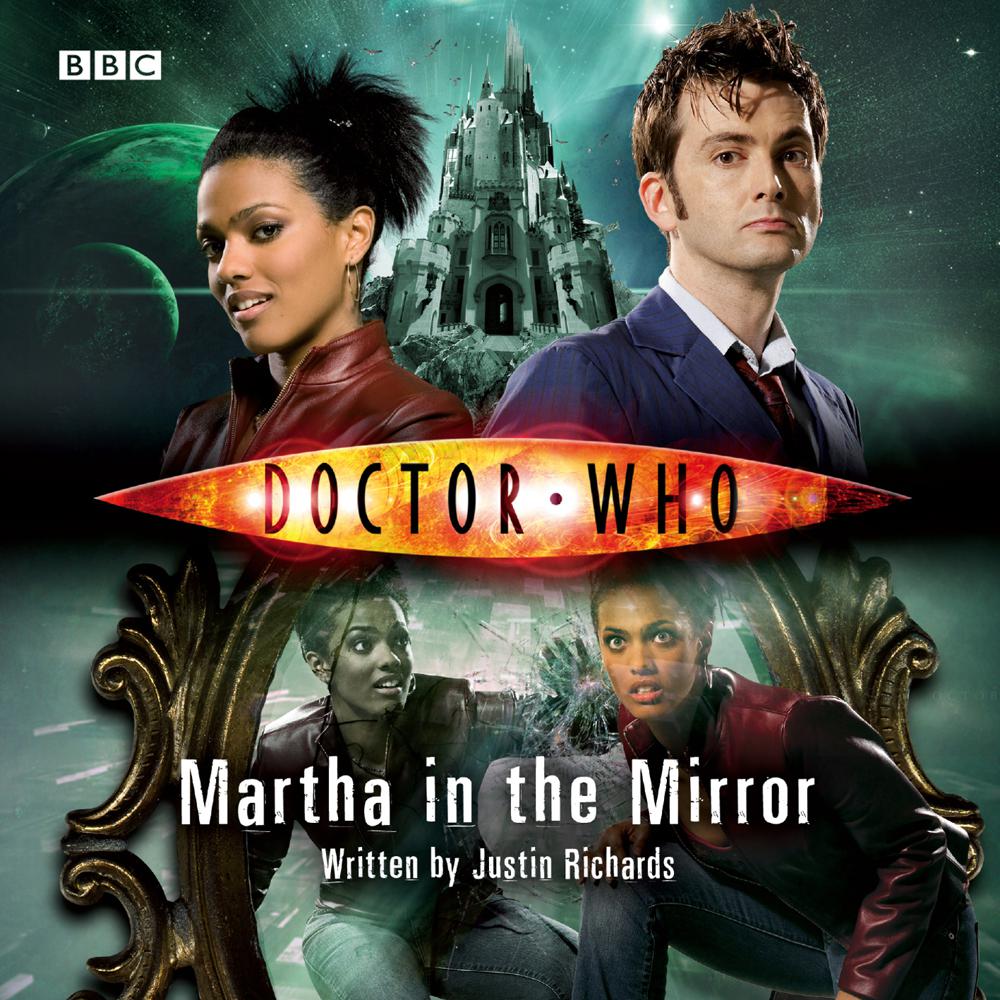 Doctor Who: Martha In The Mirror

Castle Extremis – whoever holds it controls the provinces on either side that have been at war for centuries! Now the castle is about to play host to the signing of a peace treaty. But as the Doctor and Martha find out, not everyone wants the war to end. Who is the strange little girl who haunts the castle? What is the secret of the book the Doctor finds, its pages made from thin, brittle glass? Who is the hooded figure that watches from the shadows? And what is the secret of the legendary Mortal Mirror? The Doctor and Martha don’t have long to find the answers – an army is on the march, and the castle will soon be under siege once more… Featuring the Doctor and Martha as played by David Tennant and Freema Agyeman in the hit series from BBC Television.