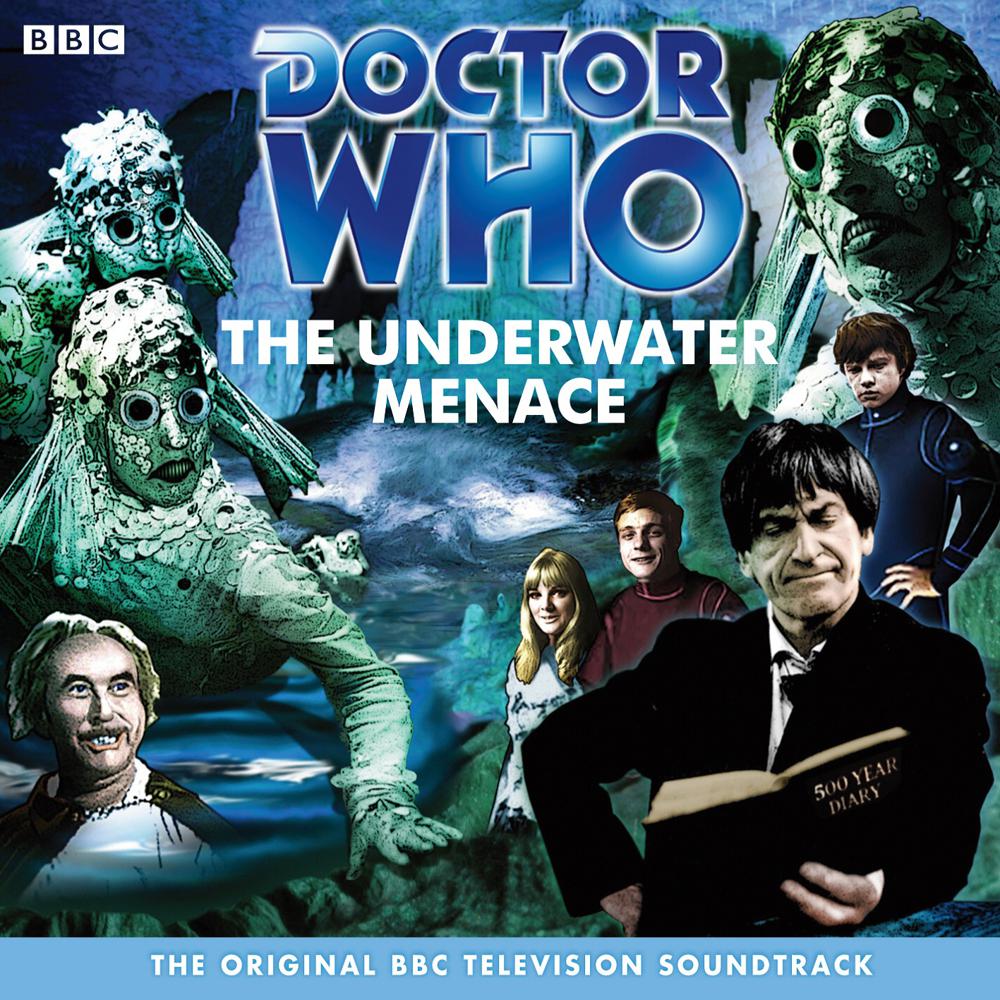 The TARDIS materialises on a small volcanic island; on board are the Doctor, Polly, Ben and their new companion Jamie. Exploration of their surroundings reveals a network of caves inside the extinct volcano – and before long all four travellers have been captured by those who live within… This is Earth, and the lost city of Atlantis lies deep underground, its human citizens dependent for food upon a species known as the Fish People. Unfortunately for the Doctor and his friends, the Atlanteans waste little time in offering the new arrivals up as sacrifices to their goddess Amdo! A certain Professor Zaroff has persuaded the Atlanteans that he can raise a city once more above the waves. But the Doctor soon realises that Zaroff’s plan is insanely dangerous: the professor’s lunatic dreams of ultimate power could lead to the destruction of the entire planet. Can the Doctor and company stop him? Anneke Wills, who also plays Polly, narrates this classic adventure – only two episodes of which survive in the television archives. In a specially recorded bonus interview, she recalls her experiences of making The Underwater Menace in 1967.