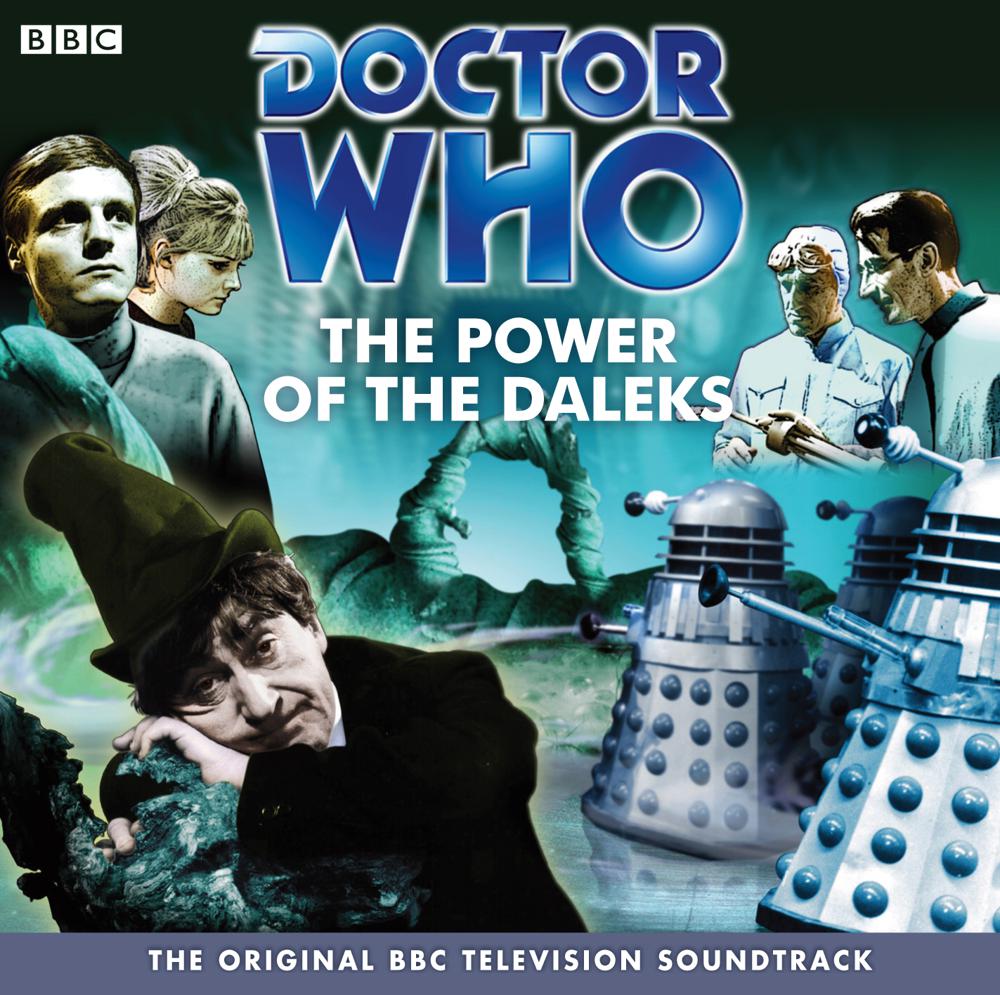 Doctor Who: The Power Of The Daleks (TV Soundtrack)

‘I’ve been renewed…without it I couldn’t survive.’ Before the astonished eyes of his companions Ben and Polly, the Doctor’s whole body has apparently been transformed. Now they are confronted by a stranger who claims to be their old friend – but how can they know whether to trust him? The TARDIS’s arrival on the swamp planet of Vulcan brings its own problems; the Doctor is mistaken for an official come to solve the Earth colony’s in-fighting, and soon he and his companions are embroiled in political wranglings. However, a far more serious threat lurks within the colony. The scientist Lesterson has discovered a crashed space capsule, within it a group of inert metallic creatures which the Doctor identifies as Daleks. Refusing to heed the Doctor’s warnings, Lesterson supplies power to the Daleks and revives them. The awakened Daleks claim to be faithful servants of humanity – but could such a thing ever be possible? By covert means they seek an increasing level of energy, but for what? By the time the Doctor and his friends discover the Daleks’ true plan for the colony, it looks as if it might already be too late to stop them… Anneke Wills, who plays Polly in the story, narrates this debut story for the second Doctor, Patrick Troughton, first broadcast in 1966 and long since missing from the television archives.