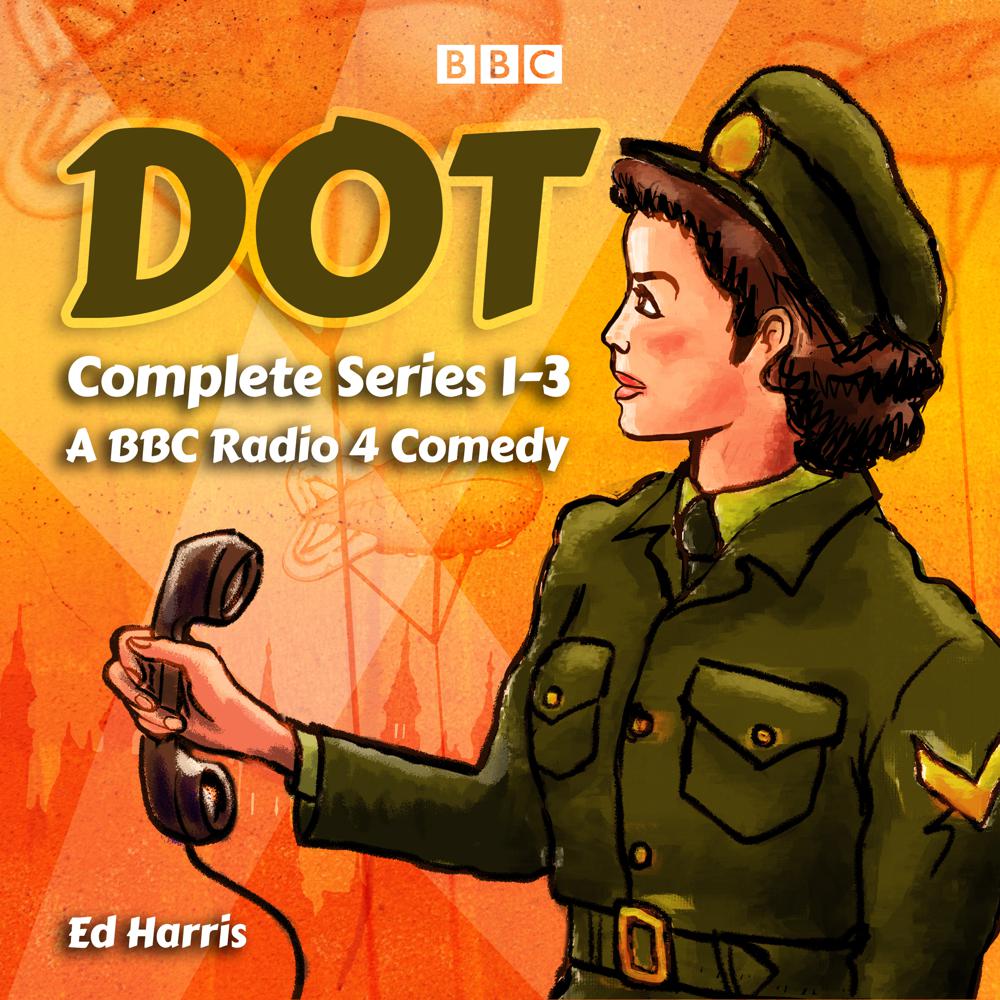 A rollicking wartime comedy set in the personnel department of the Cabinet War Rooms, starring Fenella Woolgar as Dot.

“Little chills the blood so much as the phrase ‘new Radio 4 comedy’. But, dear reader, be un-chilled… a lovely, period-mocking script delivered with its eyebrow at precisely the right level of archness,” – The Times

“Dot’s quirky wit is all of her own,” – The Observer

Dot’s had quite enough of making tea in the Cabinet War Rooms. When she finds a cryptic message in the newspaper she enlists the help of her gals – will this be the big break Dot’s been waiting for?

Follow Dot as she gets squiffy over Agent Bertie Whiff-Whaff, concocts stirring yet pithy slogans for the war effort, and goes on a mission to St Horribly Vulture’s School for Boys to enlist a teacher for… “shhhh… Bletchley Park!”

Dot will do her bally utmost for King and Country in these spiffing tales of derring-do (and, occasionally, derring-don’t), whether investigating suspicious deaths, outwitting dastardly spies, or helping the Prime Minister with his French vocab.

Written by Ed Harris.
Produced and directed by Jessica Mitic (Series 1 and 2) and Sasha Yevtushenko (Series 3)