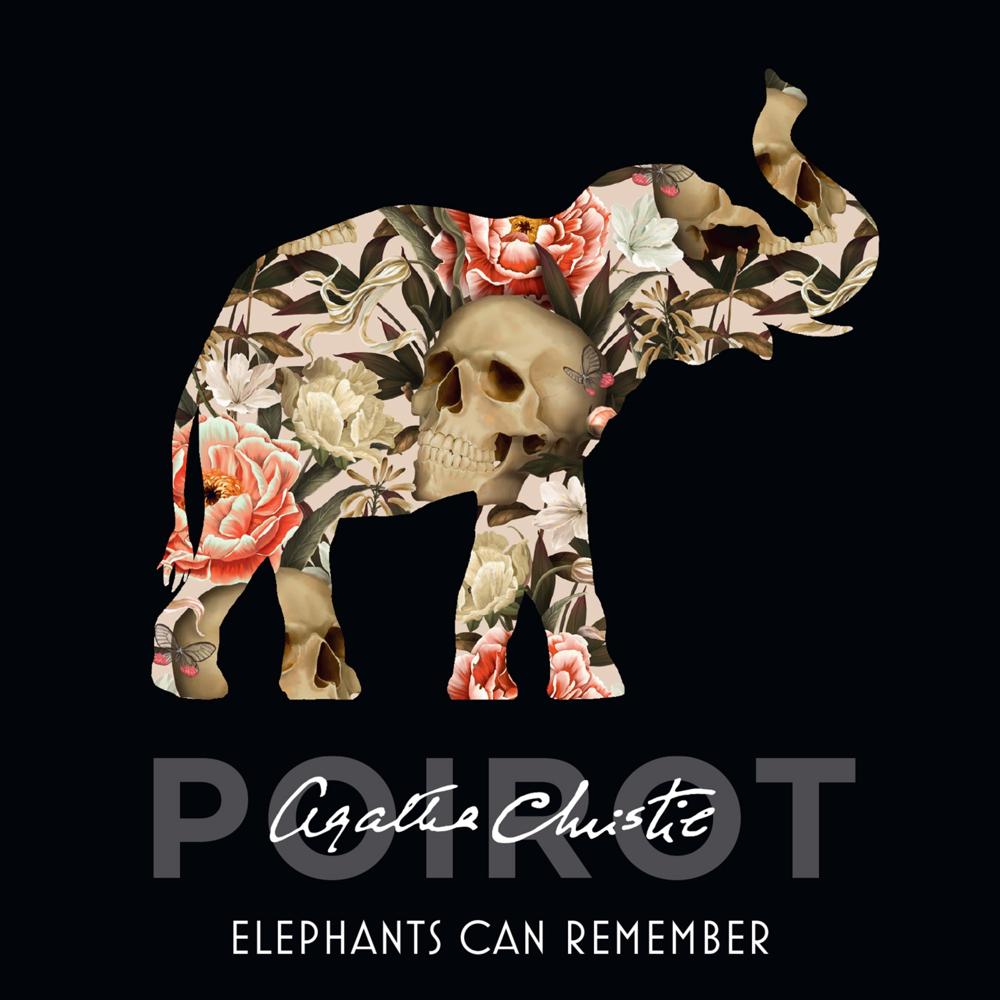 THE NEW-LOOK SERIES OF HERCULE POIROT AUDIO BOOKS FOR THE 21ST CENTURY, NOW ON CD.

Hercule Poirot stood on the cliff-top. For here, many years earlier, there had been a tragic accident – the broken body of a woman was discovered on the rocks at the foot of the cliff.

This was followed by the grisly discovery of two more bodies – a husband and wife – shot dead.

But who had killed whom? Was it a suicide pact? A crime of passion? Or cold-blooded murder?

Poirot delves back into a crime committed 15 years earlier and discovers that, when there is a distinct lack of physical evidence, it’s just as well that ‘old sins leave long shadows’…