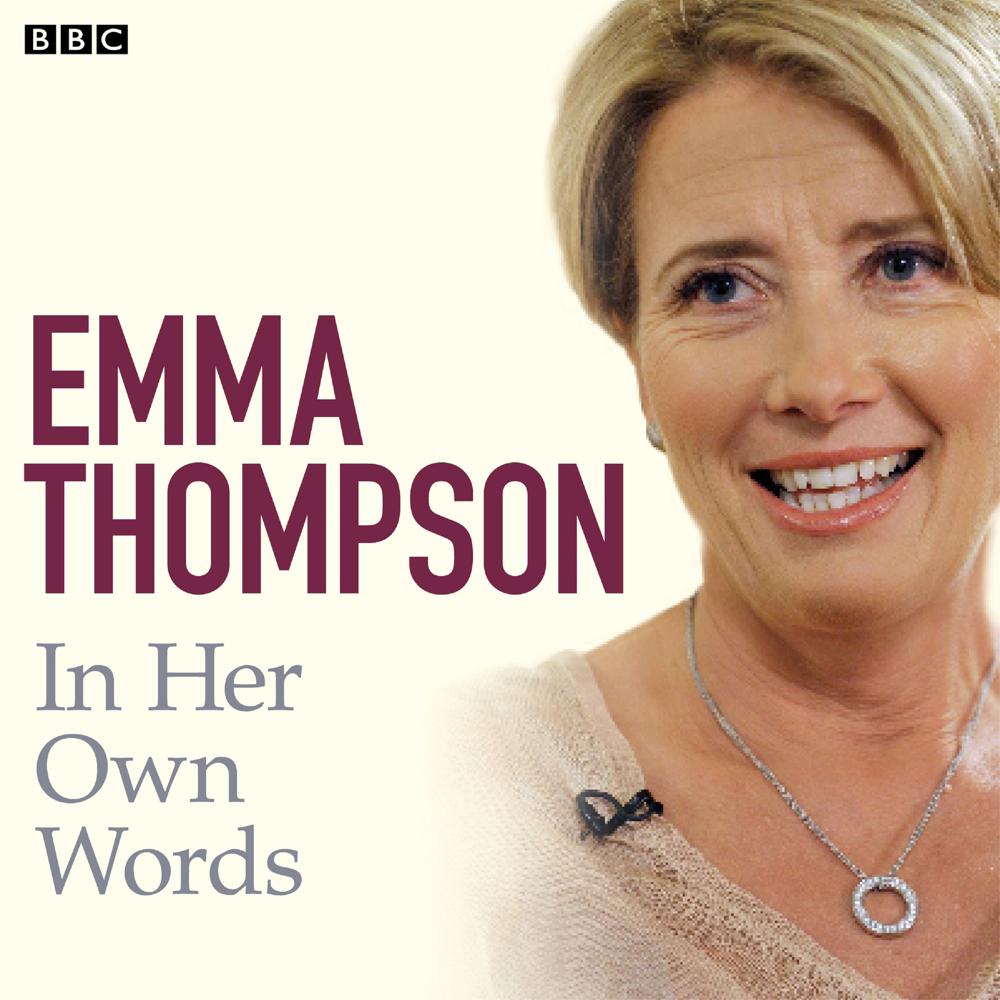 Emma Thompson In Her Own Words

Dame Emma Thompson, DBE, is one of Britain’s most acclaimed actresses and scriptwriters. In this collection we hear – in her own words – about her early career as a comic and scriptwriter. She discusses some of her most famous works, including Fortunes of War, Sense and Sensibility, Remains of the Day and Nanny McPhee, and explains how she has managed to remain grounded during her rise to fame as an actress.

She also touches on more personal topics, including the importance of her family and friends in her life, the difficulty of being a woman in the world of Hollywood, her struggle with infertility and her charity work during the HIV and AIDs epidemic in Africa during the 1990s.