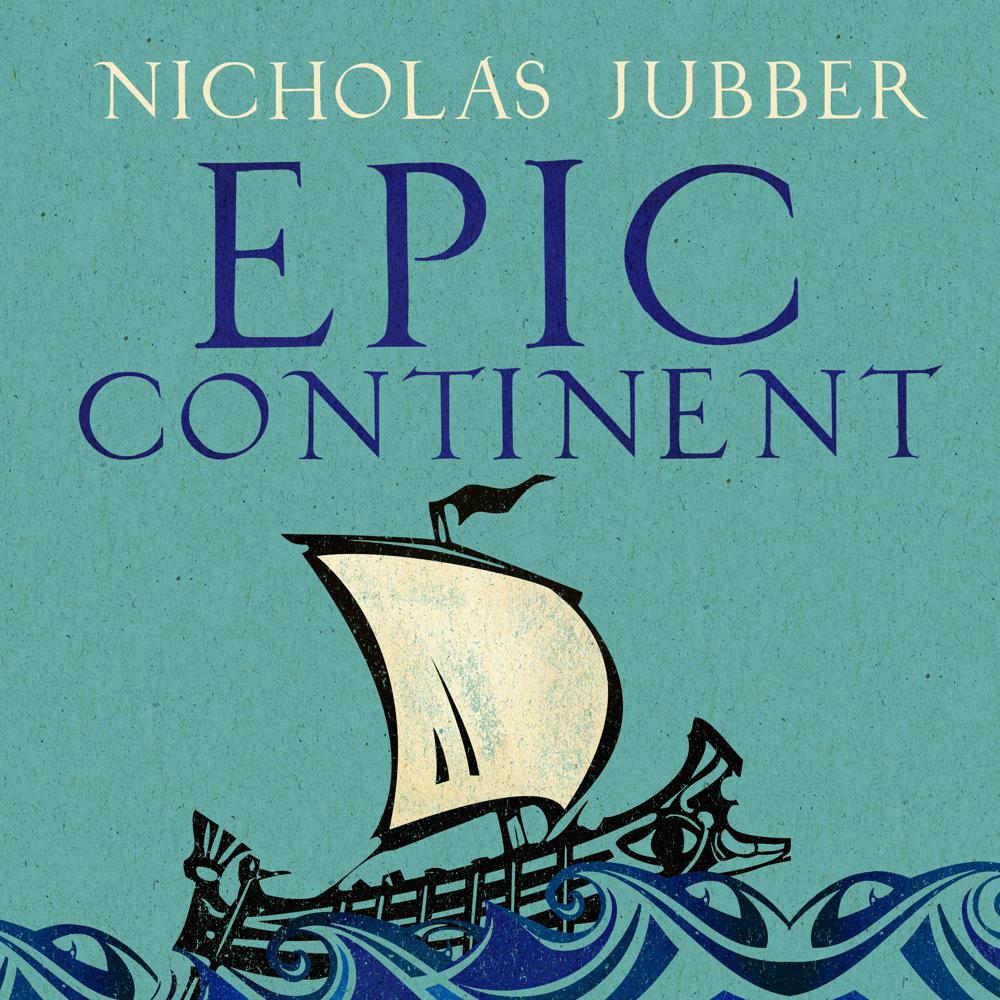 Shortlisted for the Stanford Dolman Travel Book of the Year 2020

Award-winning travel writer Nicholas Jubber journeys across Europe exploring Europe’s epic poems, from the Odyssey to Beowulf, the Song of Roland to the Nibelungenlied, and their impact on European identity in these turbulent times. These are the stories that made Europe.

Journeying from Turkey to Iceland, award-winning travel writer Nicholas Jubber takes us on a fascinating adventure through our continent’s most enduring epic poems to learn how they were shaped by their times, and how they have since shaped us.

The great European epics were all inspired by moments of seismic change: The Odyssey tells of the aftermath of the Trojan War, the primal conflict from which much of European civilisation was spawned. The Song of the Nibelungen tracks the collapse of a Germanic kingdom on the edge of the Roman Empire. Both the French Song of Roland and the Serbian Kosovo Cycle emerged from devastating conflicts between Christian and Muslim powers. Beowulf, the only surviving Old English epic, and the great Icelandic Saga of Burnt Njal, respond to times of great religious struggle – the shift from paganism to Christianity. These stories have stirred passions ever since they were composed, motivating armies and revolutionaries, and they continue to do so today.

Reaching back into the ancient and medieval eras in which these defining works were produced, and investigating their continuing influence today, Epic Continent explores how matters of honour, fundamentalism, fate, nationhood, sex, class and politics have preoccupied the people of Europe across the millennia. In these tales soaked in blood and fire, Nicholas Jubber discovers how the world of gods and emperors, dragons and water-maidens, knights and princesses made our own: their deep impact on European identity, and their resonance in our turbulent times.