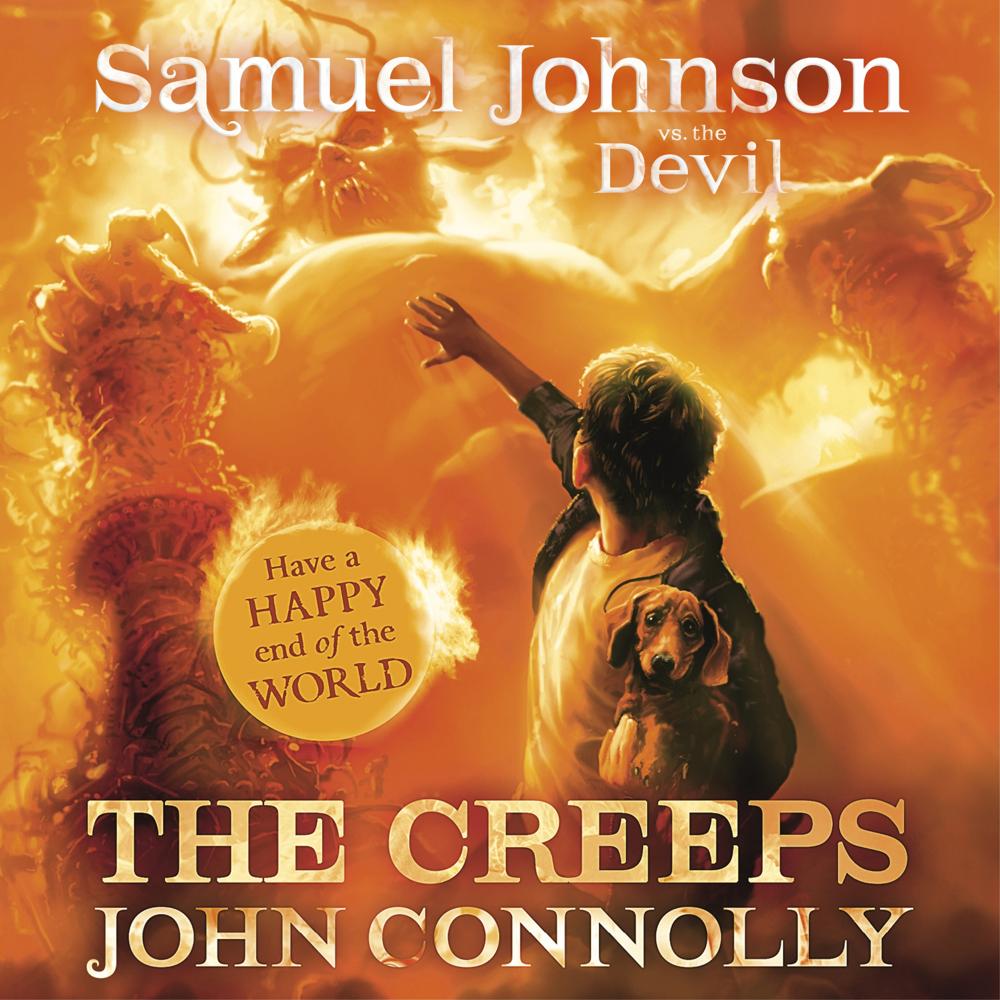 Samuel Johnson is not in a happy place. He is dating the wrong girl, demons are occupying his spare room, and the town in which he lives appears to be cursed.

But there is some good news on the horizon. After years of neglect, the grand old building that once housed Wreckit & Sons is about to reopen as the greatest toyshop that Biddlecombe has ever seen, and Samuel and his faithful dachshund Boswell are to be guests of honour at the big event. A splendid time will be had by all, as long as they can ignore the sinister statue that keeps moving around the town, the Shadows that are slowly blocking out the stars, the murderous Christmas elves, and the fact that somewhere in Biddlecombe a rotten black heart is beating a rhythm of revenge.

A trap has been set. The Earth is doomed. The last hope for humanity lies with one young boy and the girl who’s secretly in love with him. Oh, and a dog, two demons, four dwarfs and a very polite monster.