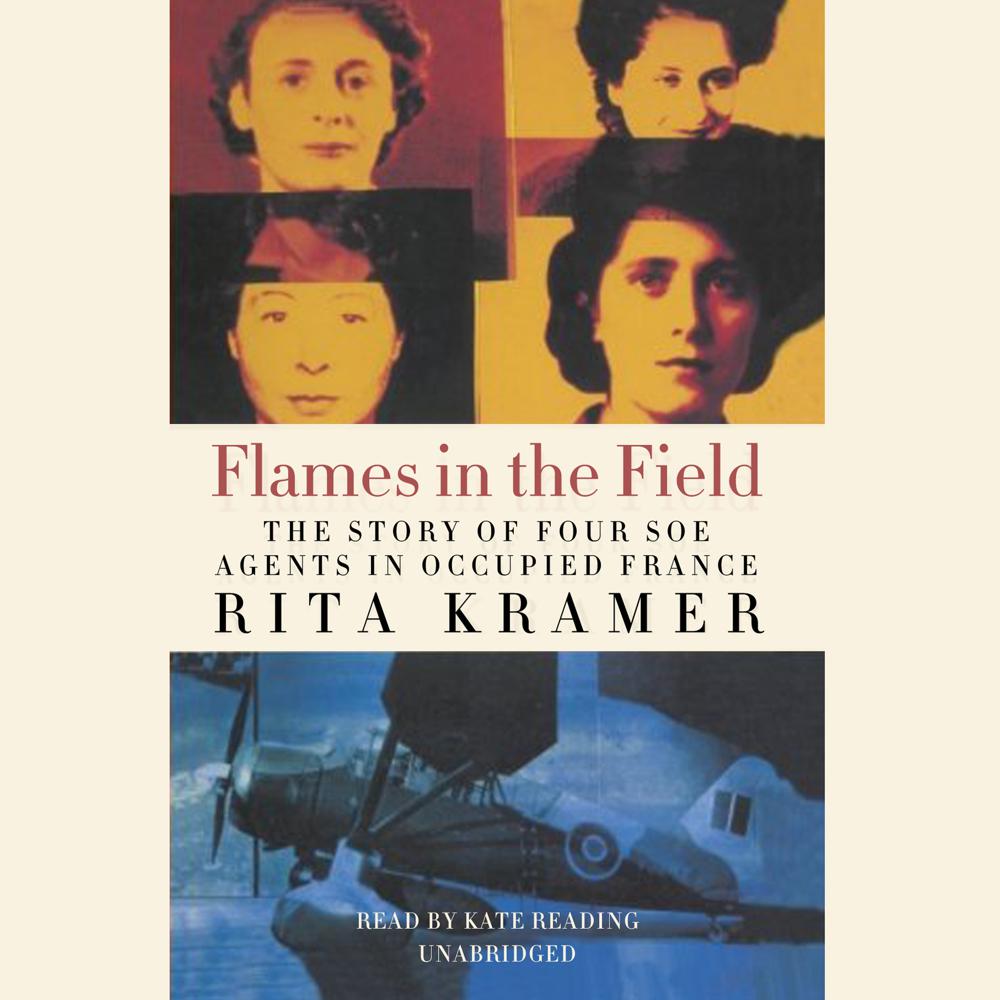 Flames in the Field

This is the true story of four brave women secretly sent into the darkness of Nazi-occupied France to carry out Winston Churchill’s plan to “set Europe ablaze.” Caught in a web of deception surrounding the preparations for the D-Day invasion, their mission ended in betrayal and sacrifice. An engrossing history based on firsthand interviews with agents of the Special Operations Executive and revelations about the secret organization and the courageous women who served it.

There was the French working-class courier who helped downed pilots and escaped POWs on their way to freedom; the fashionable parisienne who returned thinking she could outwit the Gestapo; the upper-crust English member of the Auxiliary Transport Service who volunteered to join SOE because she loved France; and the Romanian Jewish refugee who told her mother, “If we don’t help ourselves, no one will help us,” and fell in love with the leader of her resistance group.

Each of them, the men they worked with under cover of darkness, and the enigmatic woman who saw them off into the unknown, was a remarkable character, their stories told here in vivid detail for the first time.