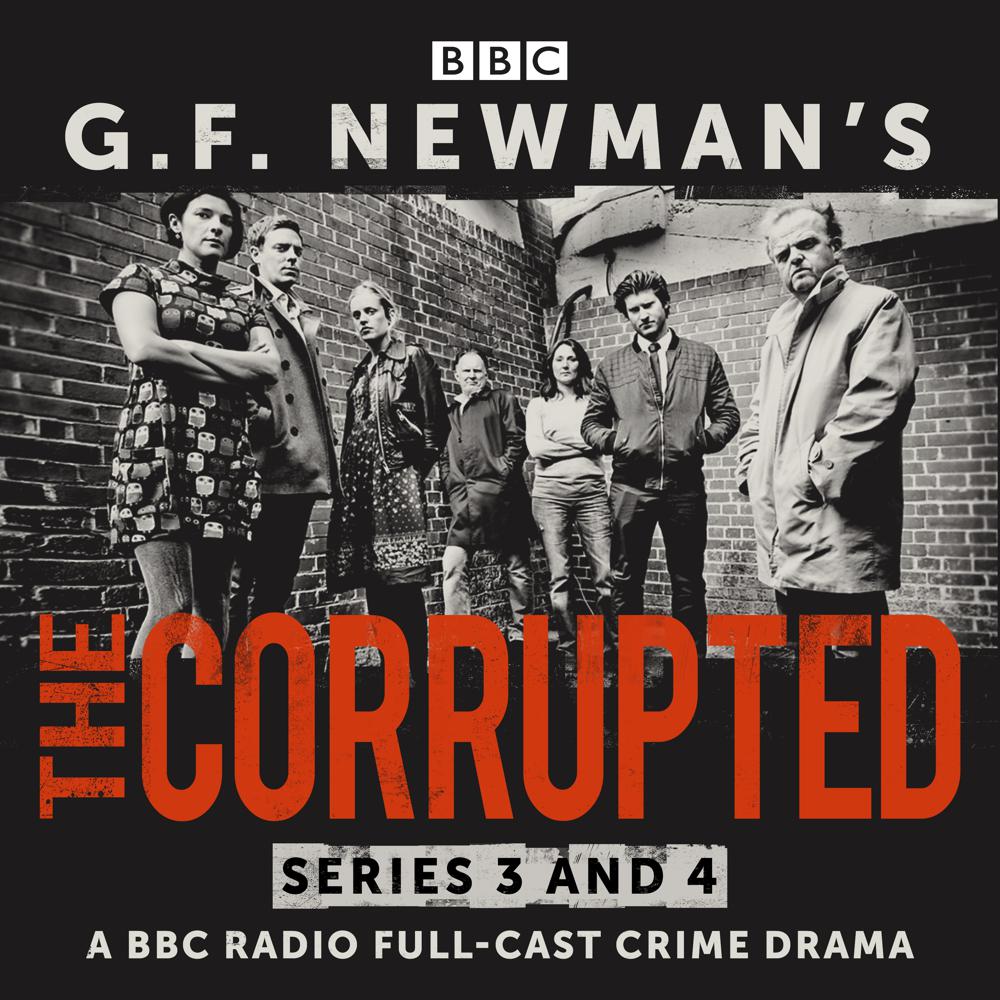 The third and fourth series of the criminal family saga, based on G. F. Newman’s bestselling novels

1971. As Ted Heath’s government presides over the collapse of Rolls Royce, and Britain goes over to decimalisation, Brian Oldman is locked up in Brixton Prison.

Joseph Oldman pulls every corrupt string in a desperate attempt to get him released; yet no sooner is Brian out, than he finds himself back inside. Joseph, however, is on the up: expanding his business through dodgy deals with a Colombian drug cartel, and making friends in high places, including Lord Goodman and Margaret Thatcher. Entering the murky world of politics, he becomes an MP, and reverts to his old surname, Olinska.

But just as he is about to receive a knighthood, putting the final seal on his acceptance into the Establishment, he receives news that could ruin everything. Brian, facing a life sentence for a murder he didn’t commit, is launching an appeal. He knows who the real guilty party is – Joseph – and he’s determined to prove it…

Blending fact and fiction to gripping effect, The Corrupted charts the story of the Oldman family against a backdrop of a revolution in crime, as the underworld extends its reach into the highest echelons of society. Adapted by award-winning writer G. F. Newman (Law and Order, Judge John Deed) from his own acclaimed books, it stars Toby Jones as Joseph, with Izabella Urbanowicz as Cath, Joe Armstrong as Brian and a full cast including Jasmine Hyde, Richard Wilson and Steve Nallon.

NB: Contains violence, scenes of a sexual nature, prejudicial dialogue and attitudes prevalent in the time in which the events depicted took place