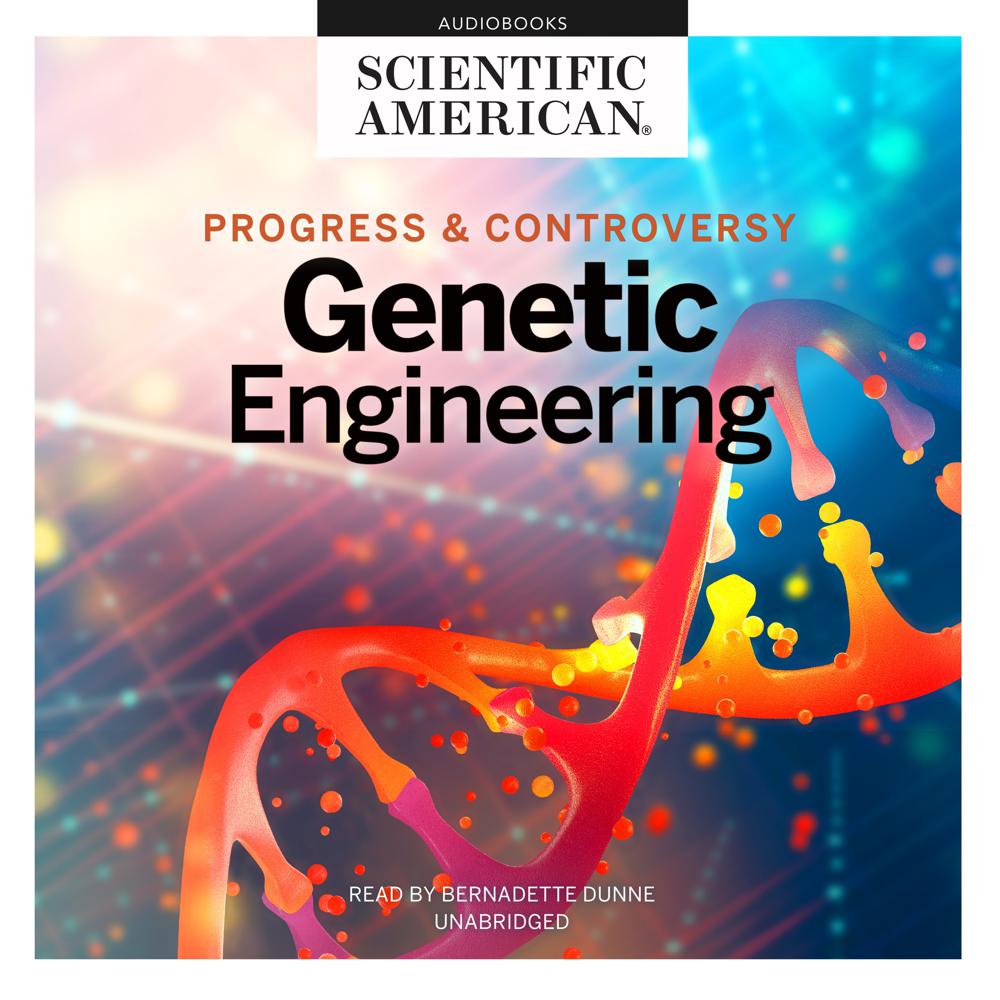 Genetic engineering, which refers to the direct manipulation of DNA, became a reality in the 1970s. In this audiobook, we take a look at how far the field has come, starting with a revolutionary gene-editing tool called CRISPR that’s taking the research world by storm. We then examine how CRISPR and other approaches are being investigated to treat disease, the fantastic-sounding research being done in synthetic biology, controversial efforts in modifying crops and saving species, as well as the numerous ethical issues raised in these areas.