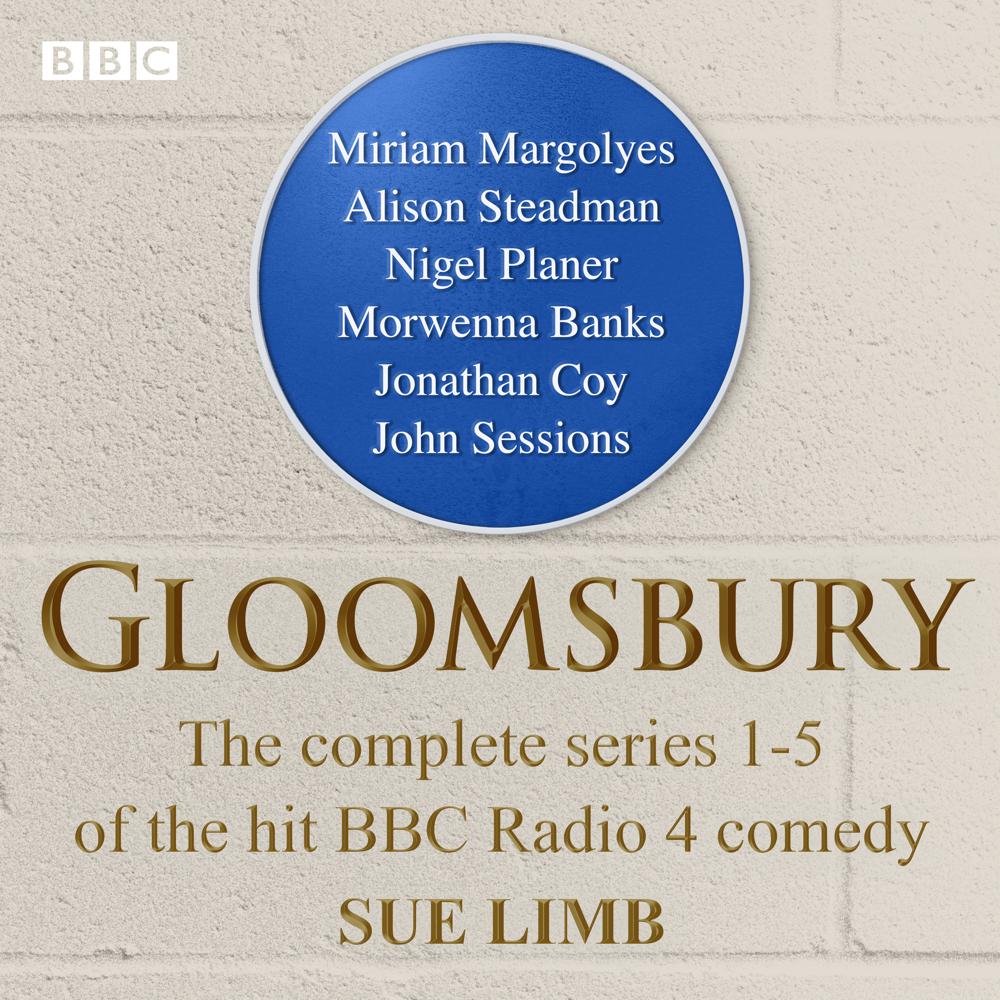 A stellar cast, including Roger Lloyd-Pack, Morwenna Banks, Jonathan Coy and John Sessions, join in this affectionate send-up of the infamous Bloomsbury literary group, who dominated the English cultural scene in the early 20th Century.