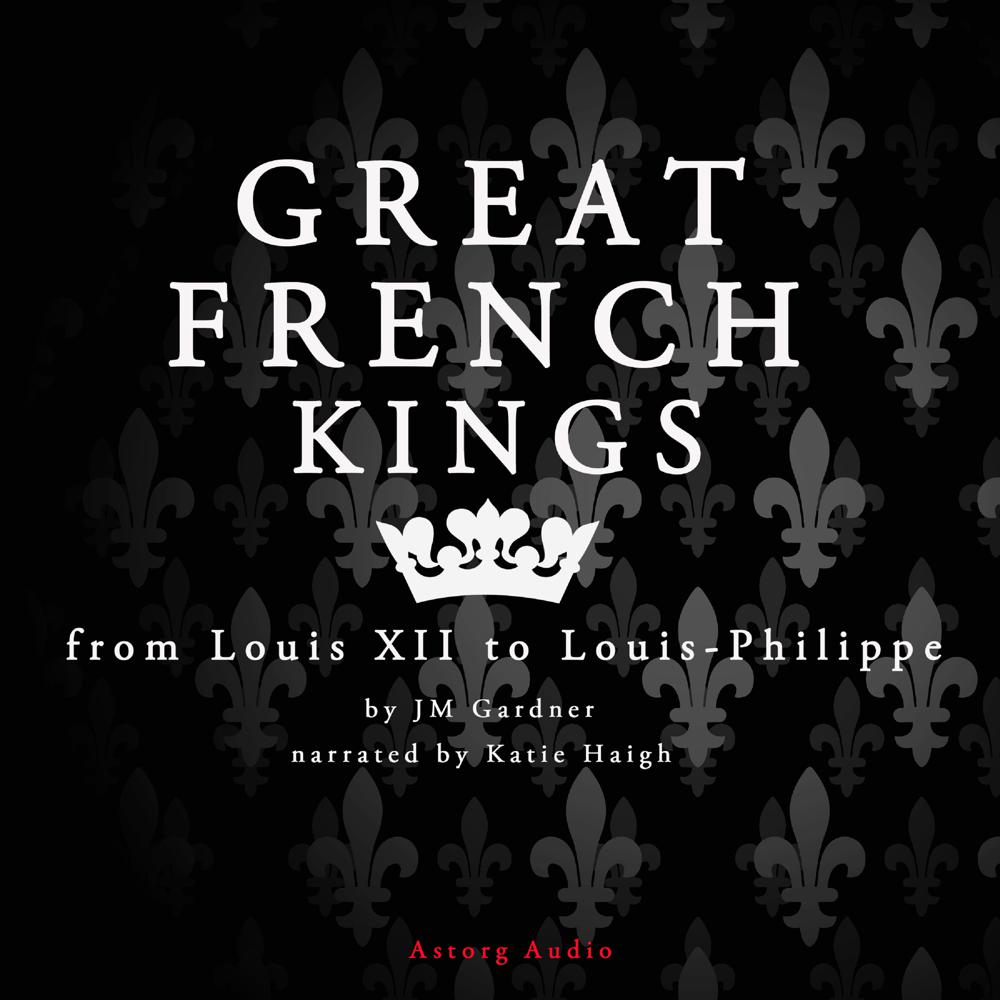 Understand a crucial part of the history of French monarchy, with this collection of portraits of some of the most spectacular rulers of France. This catalog lists the kings named Louis, from Louis XIII the Just who stood up against political intrigues, to Louis XVIII who reigned during the Restauration of the French Monarchy after the fall of Emperor Napoleon. For each one of these Kings, you will find a detailed description of the style of his reign and his political achievements. They are, in order: Louis XIII the Just, Louis XIV the Sun King, Louis XV the Beloved, Louis XVI the Restorer of French Liberty, and Louis XVIII the Desired (Louis XVII having died in prison without receiving the sacrament).
–