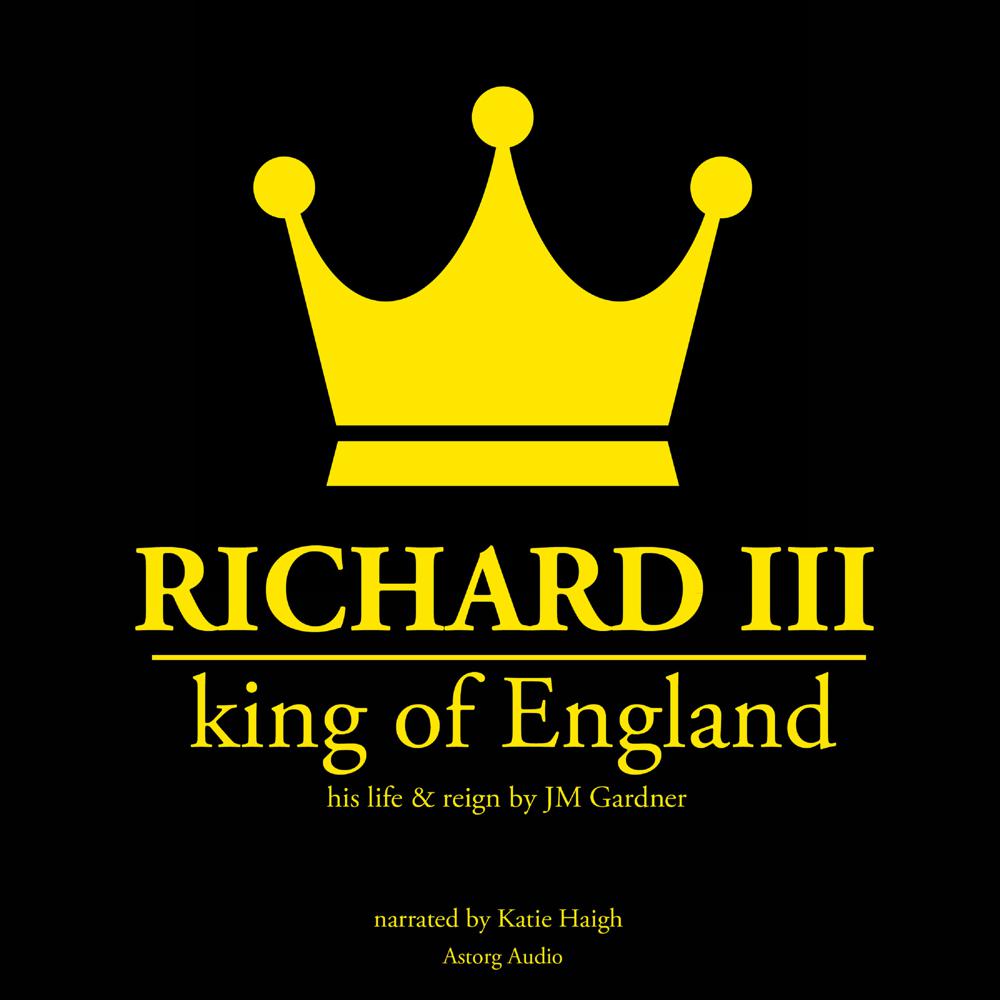 Richard III: one of the most divisive and enigmatic figures in British history. Few monarchs have been held in greater infamy than Richard Plantagenet, who would later ascend the throne as King Richard III; his character has been passionately besmirched and defended, and the arguments still rage after several centuries. He was depicted as a deformed monster in Shakespeare’s play, but maybe this was to obey the will of the Tudor monarchy of the time. His real tragedy was both personal and political; his story, replete with intrigue, murder, war, and treachery. Richard III laid the foundations for modern government, often taking the side of the people against the barons; for this, he eventually paid a terrible price. Discover the real story of the controversial monarch whose reign marked the end of medieval times in Britain, and make your own mind on whether he was the bloody monster depicted in Shakespeare’s brilliant caricature, or one of the first modern kings.
–