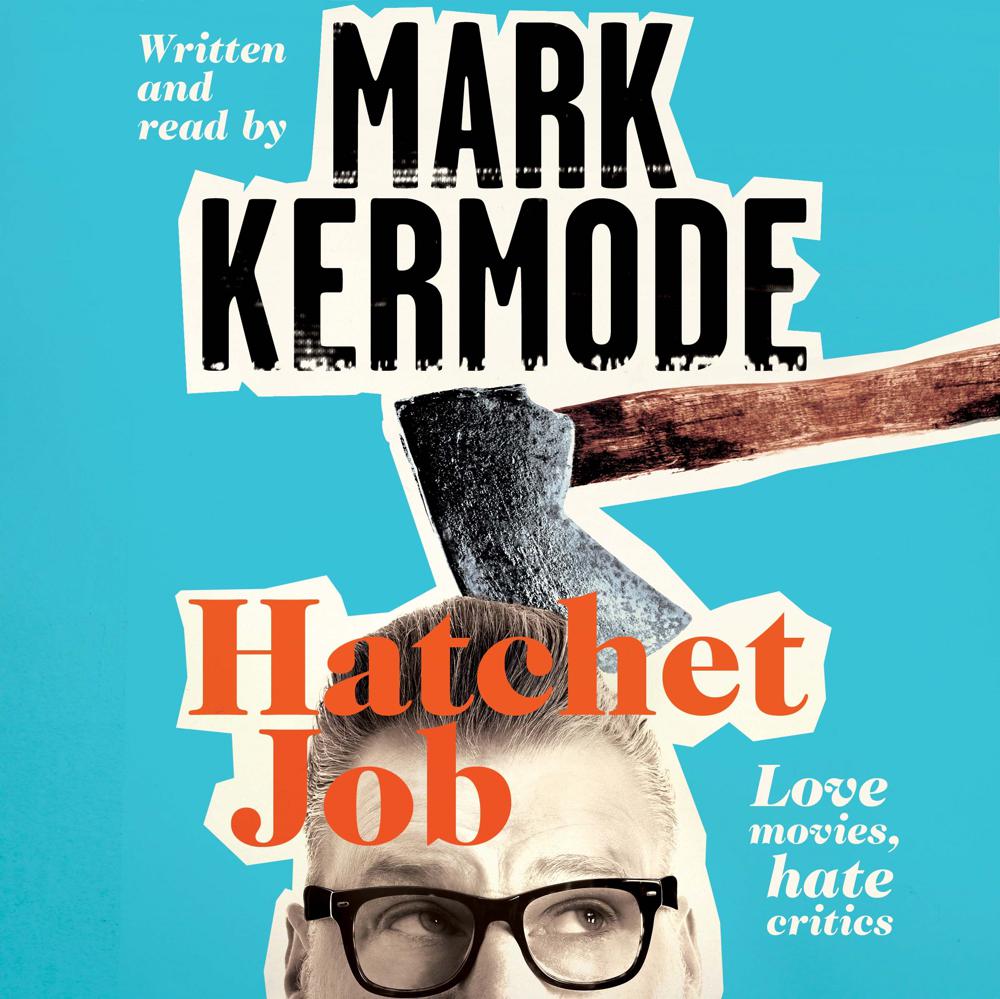 For decades, the backbone of film criticism has been the hatchet job – the entertaining trashing of a film by professional reviewers, seen by many as cynical snobs. But with the arrival of the internet, have the critics finally fallen under the axe? With movie posters now just as likely to be adorned by Twitter quotes as fusty reviewer recommendations, has the rise of enthusiastic amateurism sounded the death knell of a profession? Are the democratic opportunities of the internet any more reliable than the old gripes and prejudices of the establishment? Can editing really be done by robots? And what kind of films would we have if we listened to what the audience thinks it wants?

Starting with the celebrated TV fight between film-maker Ken Russell and critic Alexander Walker (the former hit the latter with a rolled-up copy of his Evening Standard review on live television) and ending with his own admission to Steven Spielberg of a major error of judgement, Mark Kermode takes us on a journey across the modern cinematic landscape.

Like its predecessor, The Good, The Bad and The Multiplex, Hatchet Job blends historical analysis with trenchant opinion, bitter personal prejudices, autobiographical diversions and anecdotes, and laugh-out-loud acerbic humour. It’s the perfect book for anyone who’s ever expressed an opinion about a movie.