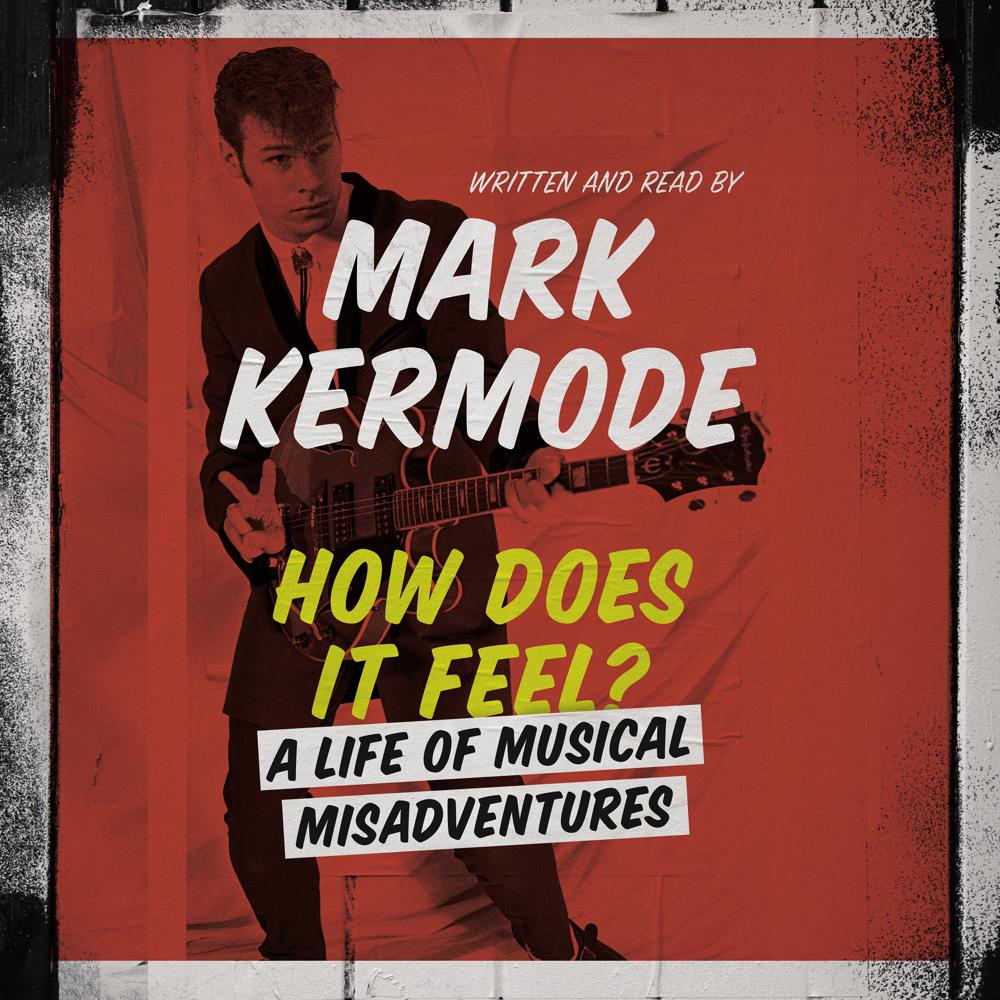 How Does It Feel?

Following a formative encounter with the British pop movie Slade in Flame in 1975, Mark Kermode decided that musical superstardom was totally attainable. And so, armed with a homemade electric guitar and very little talent, he embarked on an alternative career – a chaotic journey which would take him from the halls and youth clubs of North London to the stages of Glastonbury, the London Palladium and The Royal Albert Hall.

HOW DOES IT FEEL? follows a lifetime of musical misadventures which have seen Mark striking rockstar poses in the Sixth Form Common Room, striding around a string of TV shows dressed from head to foot in black leather, getting heckled off stage by a bunch of angry septuagenarians on a boat on the Mersey, showing Timmy Mallet how to build a tea-chest bass – and winning the International Street Entertainers of the Year award as part of a new wave of skiffle. Really.

Hilarious, self-deprecating and blissfully nostalgic, this is a riotous account of a bedroom dreamer’s attempts to conquer the world armed with nothing more than a chancer’s enthusiasm and a simple philosophy: how hard can it be?
Written and Read by Mark Kermode