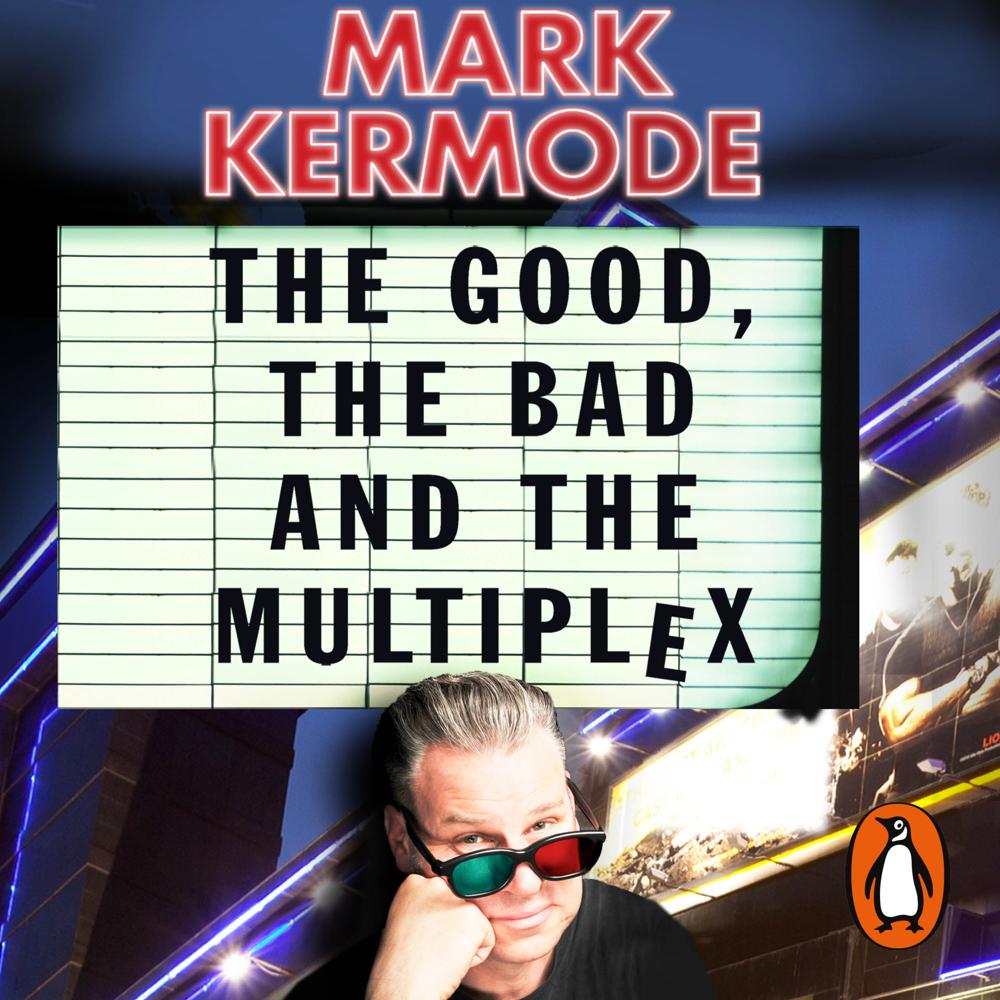 The Good, The Bad and The Multiplex

In It’s Only a Movie, the incomparable Mark Kermode showed us the weird world of a film critic’s life lived in widescreen. Now, in The Good, The Bad and The Multiplex, he takes us into the belly of the beast to ask: ‘What’s wrong with modern movies?’

If blockbusters make money no matter how bad they are, then why not make a good one for a change? How can 3-D be the future of cinema when it’s been giving audiences a headache for over a hundred years? Why pay to watch films in cinemas that don’t have a projectionist but do have a fast-food stand? And, in a world in which Sex and the City 2 was a hit, what the hell are film critics for?

Outspoken, opinionated and hilariously funny, The Good, The Bad and The Multiplex is a must for anyone who has ever sat in an undermanned, overpriced cinema and asked themselves: ‘How the hell did things get to be this terrible?’