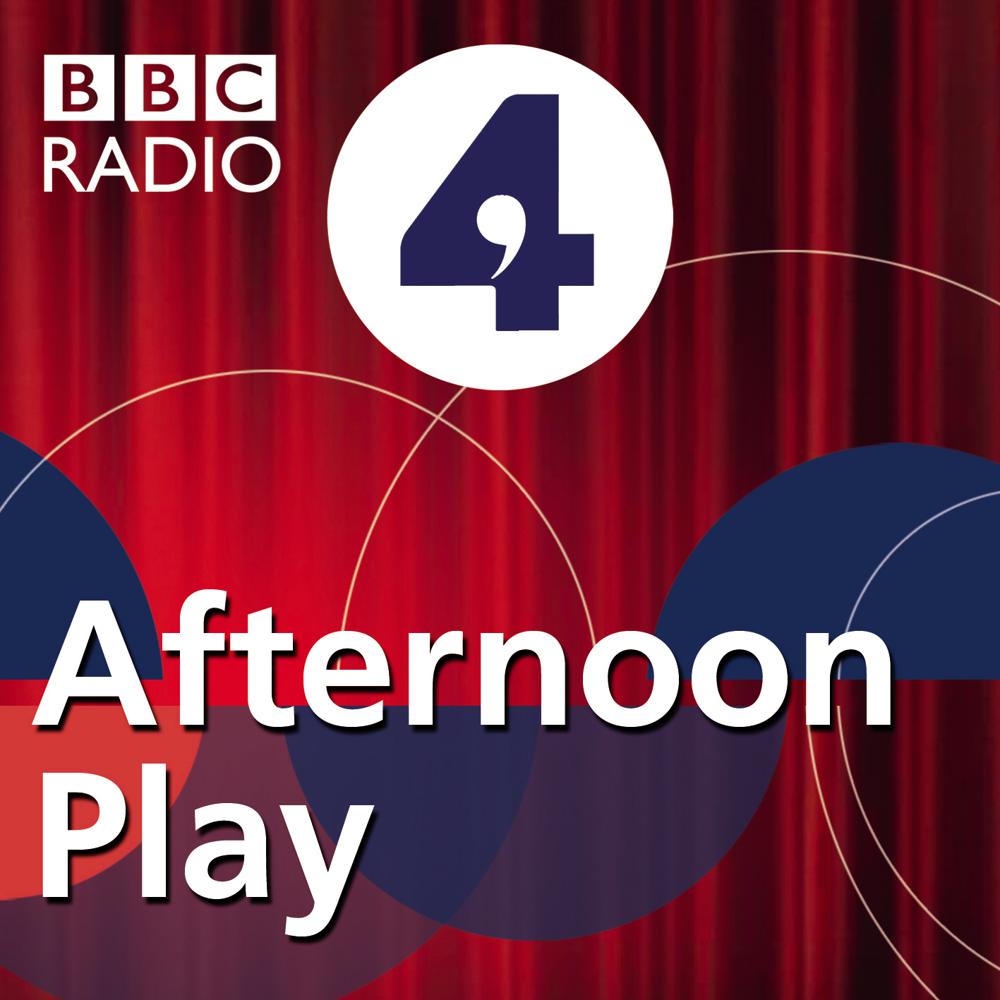 How To Be An Internee With No Previous Experience

A BBC Radio 4 fictionalised account of the interrogation of P.G. Wodehouse (Tim McInnerny) by MI5 during World War II. ‘How to be an Internee with No Previous Experience ‘ was originally broadcast as the ‘Afternoon Play’ on 15 December 2010. In 1944, P.G. Wodehouse, the creator of ‘Jeeves and Wooster’, was questioned by MI5 after broadcasting to America from a German internment camp. One of the interrogators was an up-and-coming journalist called Malcolm Muggeridge. The other was Major E.J.P. Cussen, who later became a high court judge. The stakes were high: one of Britain’s best loved authors was facing the possibility of the death penalty. With Tim McInnerny as Wodehouse and Alex Jennings as Muggeridge. Also starring Anton Lesser, Stephen Critchlow and Gunnar Cauthery. Produced and directed by Peter Leslie Wild.