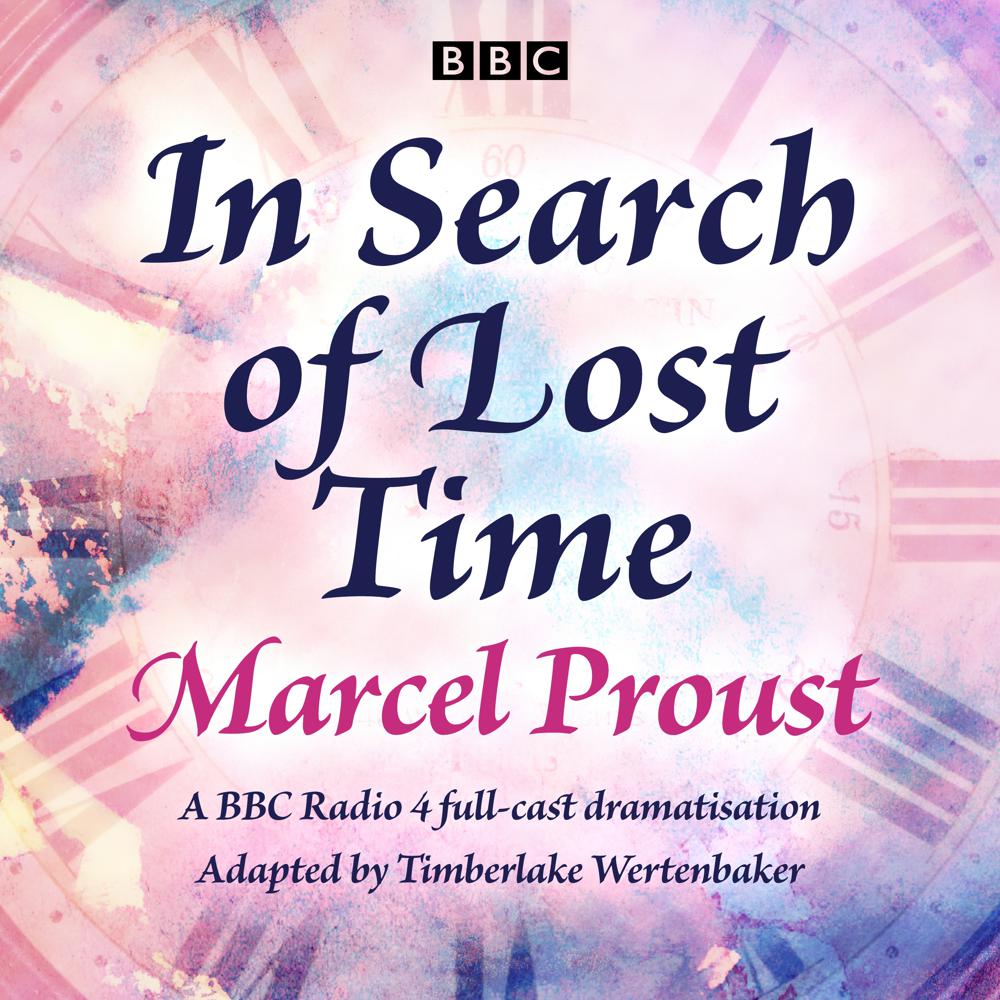 In Search of Lost Time

Waking in the small hours, Marcel Proust embarks on a retrospective journey, endeavouring to capture the elusive moments that shaped his life. A sip of tea and the taste of a madeleine prompt further recollections, and the floodgates of memory open, pouring forth a torrent of vivid reminiscences.

Beginning with his childhood summers in Combray, and the long nights waiting for his mother to come and kiss him goodnight, he looks back on the places and people who have had a significant, lasting impact on him. The tragic story of his neighbour Charles Swann’s obsessive love for the seductive Odette brings to mind his own youthful experiences and amours in Paris, Balbec and Venice; his mistress, Albertine; his closest companion, Robert; his predatory acquaintance the Baron de Charlus; and his many high-society friends and associates.

Time, and the Great War, take their toll on Marcel and his circle, rendering the world he knows unrecognizable. But as he attempts to reconcile his past with his present, an encounter with an old flame sparks an epiphany, enabling him to finally become the writer he has always yearned to be…