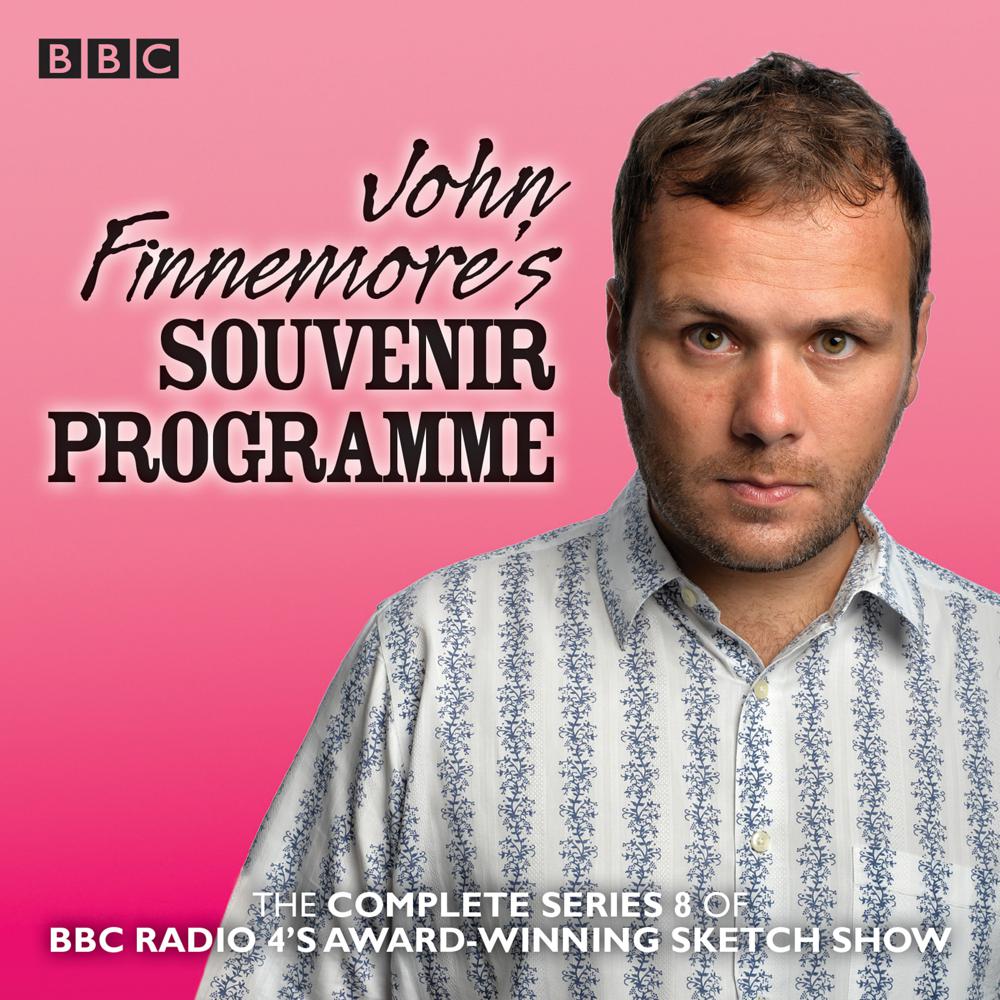 ‘The best sketch show in years, on television or radio’ Radio Times

In these six episodes, John cooks a particularly good lasagne, Noah gets some bad news about the ark, we hear a legendary swansong, and there’s some helpful guidance on the etiquette of ‘Thank Yous’ – as well as a look into the devastating consequences of World Peace. Plus, there’s some merry names, some handy mnemonics, an epiphany and a show that will make you feel like a princess – whether you want it to or not. And, well… since you ask him whether he believes in ghosts…