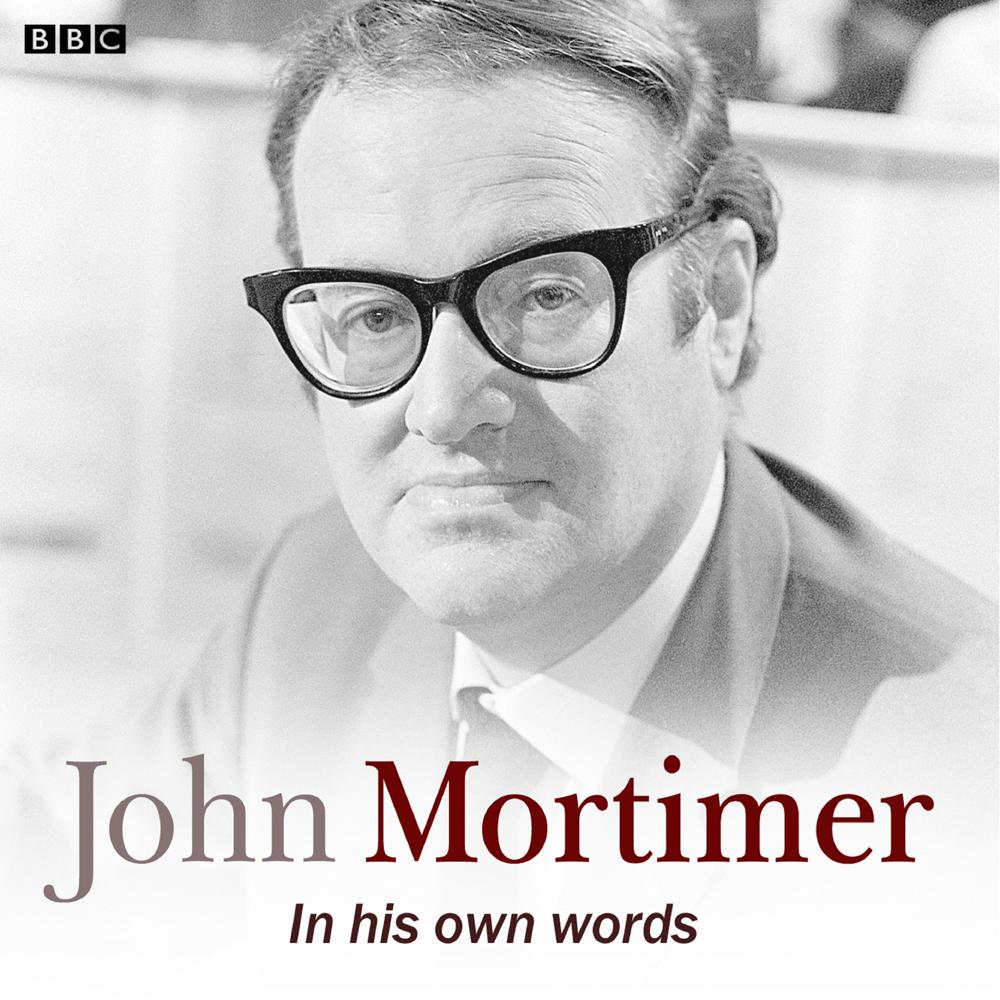 John Mortimer In His Own Words

In this fascinating collection of interviews from the BBC radio and TV archive, John Mortimer, creator of the much-loved Rumpole of the Bailey, talks about his life and career as a barrister, screenwriter and novelist.