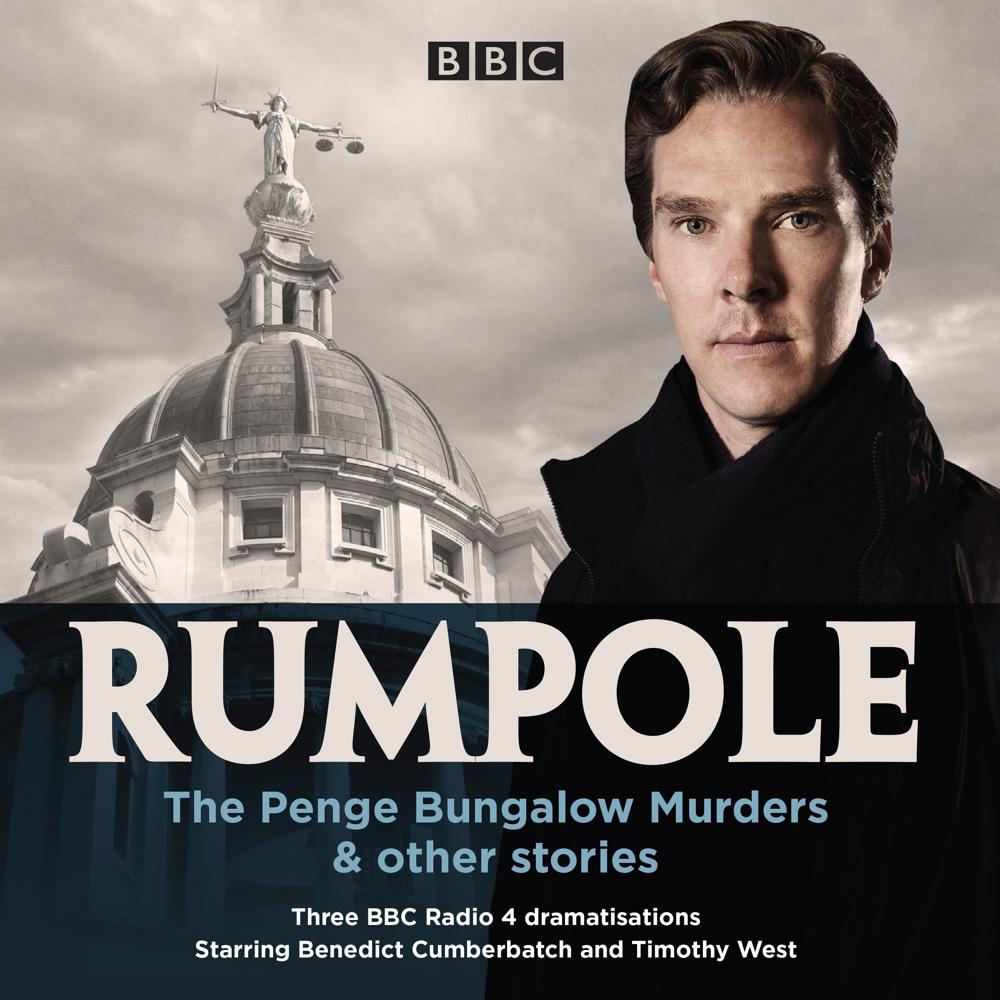 Rumpole and the Penge Bungalow Murders:
It is the fifties, and two war heroes have been shot dead. Defending the suspect is deemed hopeless, so the case is handed to a novice. But the novice’s superiors didn’t count on the tenacity and wit of the young and hungry Horace Rumpole, as he defends the accused alone and without a leader for the very first time. This two-part adaptation of the novel by John Mortimer also marks the beginning of Rumpole’s life-long liason with Hilda (“She Who Must Be Obeyed”).

Rumpole and the Family Pride:
We rejoin Rumpole and Hilda in the late 1950s, when they have been married for a year or two. Hilda’s cousin lives with her husband, the 17th Baron Sackbut, in Sackbut Castle on the Yorkshire Moors. Hilda and Rumpole are invited to the castle when a body is found in the grounds. Meanwhile, in London, Rumpole defends a tramp who has confessed to a triple-murder.

Rumpole and the Eternal Triangle:
When Rumpole and Hilda attend a concert performed by The Casterini Trio, Rumpole is surprised to be approached by Elizabeth Casterini – the trio’s beautiful violinist. But then the Trio’s cellist, Tom Randall, is murdered. Elizabeth’s husband is arrested, and Rumpole agrees to defend him at the Old Bailey.